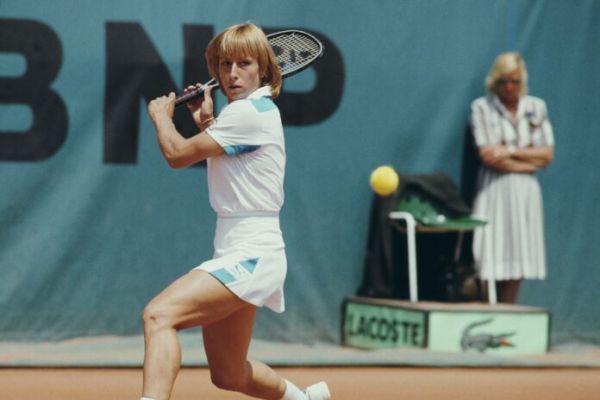 The lesbian, gay, bisexual, transgender, queer, and other non-cisgender or non-heterosexual (LGBTQ+) community is well-represented in sports around the world.

At the moment, the world has become more aware of and accepting of LGBTQ rights and issues.

Similarly, the sports industry has created an environment in which many athletes feel comfortable coming out as part of this community.

Top 5 Homosexual Tennis Players You May Not Have Known

Tennis, in comparison to other sports, has been relatively open and non-homophobic. Many well-known players are openly gay and lesbian champions who have made themselves proudly known to the world.

Are you ready to learn more about these well-known champions? So, shall we investigate?

Brian Valley was named the Atlantic Coast Conference Rookie of the Year in 1999 after becoming the University of Virginia’s first tennis All-American.

Valley was also a two-time ACC Player of the Year before retiring.

However, Brian Vahaly played his final tournament at the US Open, where he was defeated by Juan Martin del Potro. Later, he revealed that he had been suffering from a shoulder injury for some time.

In the final seconds of the game, the Suns defeated the Clippers >>>

He announced his retirement from professional tennis on his website in 2007.

After retiring, he became the CEO of Solidcore, and he is now the CEO of YouthFit Health Clubs.

He later married his husband, Bill, in 2015. The couple has two boys, who are twins.

Casey Dellacqua is a former professional tennis player from Australia. Her best singles results include semifinal appearances on the WTA Tour at the 2012 Texas Tennis Open and the 2014 Birmingham Classic.

Similarly, she reached the quarterfinals of the 2014 Indian Wells Masters. It was followed by fourth-round appearances in the 2008 and 2018 Australian Opens.

Dellacqua has made history with her doubles as well as her outstanding singles. She has seven WTA doubles titles and 23 ITF doubles titles to her name.

Similarly, she won one Grand Slam mixed doubles title at the 2011 French Open.

Casey Dellacqua came out as a lesbian during her tennis career, and she is currently living with her partner, Amanda Judd.

Lisa Raymond is a former professional tennis player from the United States. Her achievements and success in doubles tennis are well known.

Her most notable accomplishments include eleven Grand Slam titles: six in women’s doubles and five in mixed doubles.

Similarly, Raymond became the 13th player to reach the world’s No. 1 ranking in doubles for the first time.

Lisa Raymond’s outstanding performance has also earned her an Olympic medal. In 2012, the American player won bronze for the US team in the mixed doubles competition.

Raymond has had moderate success in singles as well as notable success in doubles. She won four titles and reached a career-high of world No.15 in October 1997.

After winning the 2006 French Open, Raymond became one of the few players to complete a ‘Career Grand Slam’ in doubles.

Lisa Raymond announced her retirement from the tennis industry in 2015, after a two and a-half decade professional career.

Raymond has been open about her sexuality throughout her career. In addition, the tennis pro had a long-term relationship with her former doubles partner Rennae Stubbs.

Gigi Fernández is a professional tennis player from Puerto Rico who was born on February 22, 1964. She has 17 Grand Slam doubles titles to her name. Similarly, she won two Olympic gold medals and rose to the top of the world rankings in women’s doubles.

Fernández began his career as a doubles specialist. During her career, she achieved remarkable feats in career doubles, including a Grand Slam with 17 Slam women’s doubles titles.

Gigi Fernández is another well-known tennis player who has come out as gay.
Similarly, in singles, Gigi Fernández rose to world No.17. She also won two top-level titles and advanced to the Wimbledon semifinals in 1994.

Her outstanding performances and notable success earned her the distinction of being the first Puerto Rican inducted into the International Tennis Hall of Fame.

After making the most contributions to the tennis industry, she retired from the professional tour in 1997.

Gigi Fernández was named Puerto Rico’s “Female Athlete of the Century” in 1999. She is married to former golfer Jane Geddes.

The lovely couple is currently the parents of two adorable twins.

Her total of 59 major titles set an Open Era record for the most Grand Slam titles won by a single player.

In addition, she held the world’s No. 1 ranking in singles for 332 weeks. Martina is the only player in history to have held the number one ranking in both singles and doubles for more than 200 weeks.

Martina Navratilova is one of three female tennis players in the “Grand Slam Boxed Set” to have completed a Career Grant Slam. Her last major title came in 2006 when she won the mixed doubles title at the US Open.

Martina Navratilova was one of the few tennis players to come out as homosexual in 1981.
She joined Agnieszka Radwanska’s coaching staff in 2014, but after Radwanska struggled in the first half of the season, she decided to part ways.

In an interview with the New York Daily News in 1981, Navratilova revealed that she was bisexual and had a relationship with Rita Mae Brown.

Similarly, at the 2014 US Open, the tennis player proposed to her long-term girlfriend, Julia Lemigova. They tied the knot in New York. 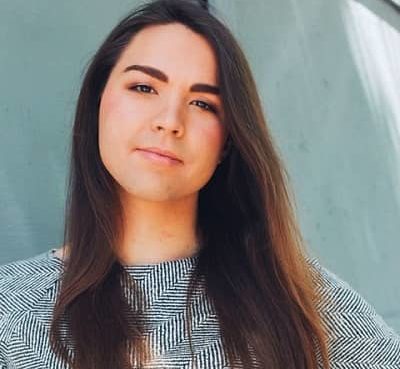 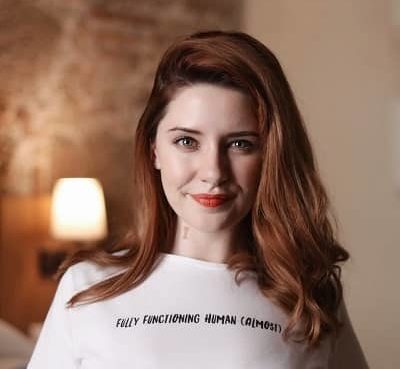 Who is Melanie Murphy? Melanie Murphy is an Irish YouTuber who is best known for uploading makeup tutorials and tricks, beauty tips, product reviews, and travel vlogs on her channel. Melanie Murphy h
Read More 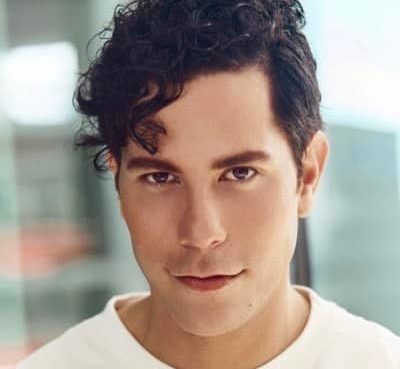