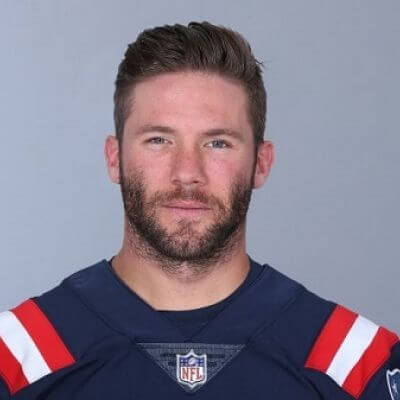 Julian Edelman is a former wide receiver and punt returner for the New England Patriots of the National Football League. He was born on May 22, 1986, in the lovely city of Redwood City, California, United States. He was a quarterback at Kent State and the College of San Mateo in college football. During his … Read more