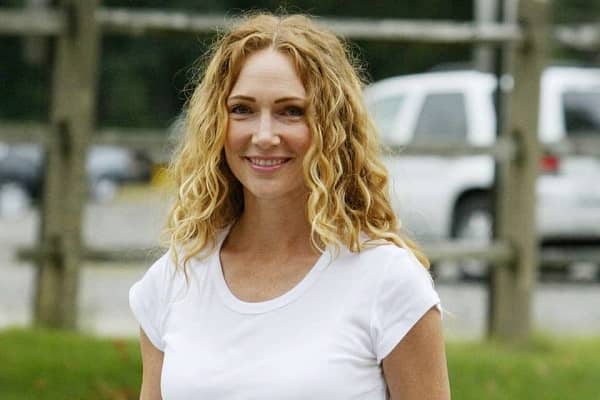 Getting into a fight with a high-profile celebrity attracts a lot of attention! Jean Muggli received a lot of attention after her divorce from TV personality and former NHL player Michael Strahan made the news.

Jean’s divorce generated so much interest that it became one of the year’s longest-running sagas, keeping viewers glued to their television screens for more updates.

However, after a big monetary settlement, Jean just vanished from public view. What became of her after the divorce? What happened to Jean?

It had to be love at first sight!

Michael Strahan fell in love with Jean while working as a shop assistant in a beauty care salon and spa in Manhattan in 1999. Michael then went to Jean’s salon every day for a month, buying limitless soap bars. Jean recalled the encounter in an interview with beta.nydailynews.com in March 2005, saying,

“I figured either he was the cleanest man on the planet or he wanted to ask me out. I was not into athletes. But I learned very fast that he is not your typical macho kind of athlete.”

He finally mustered the guts to ask her out, and the rest, as they say, is history.

All of that changed in March 2005, when shocking news broke. According to accounts, Jean called the police for assistance after her husband threatened to abuse her.

She said that her spouse had physically mistreated her, punching her in the face and showing her bruised images from the past. She went on to say that Michael’s assault injured her kidney and caused her to vomit blood for several days.

Similarly, Jean claimed the demise of their marriage by citing her husband’s declining interest in her and refusal to sleep with her. During the trials, she even claimed that Michael had placed a camera in their bedroom and watched her sister undressing in 1997.

Michael Strahan, on the other hand, stated that he was seeking an explanation from his wife after she withdrew $3.3 million and that he was the one who filed for divorce.

After an unpleasant journey with multiple twists and turns, the judges dismissed Michael’s claims of physical abuse but gave the couple divorced in 2006.

However, in 2012, the presenter of ABC’s game show The $100,000 Pyramid opened up about his divorce and maintained that all claims leveled against him at the time were unfounded. In an interview with HBO’s Real Sports, he stated:

“I think early on when you’re reading all these things in the paper that aren’t true — I’m not an adulterer. I’m not gay. I mean, I didn’t beat anybody.”

Not only was the couple’s fall from grace a news story, but the amount of money involved in the divorce settlement was also extraordinary.

The judges awarded her $15 million in alimony and a monthly payment of $18,000 for caring for their daughters. The divorce payment was one of the largest sums ever involved in a divorce. Even now, it is one of the most costly divorces in sports history.

What Is She Up To Now?

Jean Muggli moved from Texas to North Dakota, far away from her estranged spouse, following their ugly and protracted divorce. She kept a low profile and was rarely seen at social gatherings. She has spent all of her time with her girls in order for them to receive all of her love and care. Similarly, she has disabled her social media accounts in order to protect her privacy.

Despite a contentious divorce, she maintains a nice and cordial connection with her ex-husband. Jean’s ex-husband described her as his best friend and said she was a part of the family despite not being in a relationship.

Daughters have a close relationship with their ex-children husbands from their first marriage.

Many people are unaware that Jean is not her ex-only husband’s wife. Michael had a relationship with Wanda Hutchins from 1992 to 1996. Tanita Strahan, 27, and Michael Anthony Strahan, 24, are their two children.

Despite the fact that their twin girls, Isabella and Sophia, are 15 years old, and her ex’s children from her first marriage were reared separately, they appear to be quite close.

Speaking on the subject, Michael, who invited the Clemson University Tigers to a good supper after learning about President Trump’s fast food dinner gathering, once stated:

It’s no surprise that Jean’s ex-husband thanks their children for “providing him strength.”

Jean’s Daughters’ Father Is In A Relationship Now!

It’s unknown whether Jean has moved on from her divorce from her ex-husband. Or perhaps she has chosen to keep her connection private.

Michael, her ex-husband, on the other hand, hasn’t been very effective in concealing his relationship with a much younger girlfriend, Kayla Quick. Micheal and Kayla’s romance made headlines in 2016 when they were pictured vacationing together in St. Barts.

They’ve been in an on-again, off-again romance since 2015. Despite Kayla’s criminal history, the duo appears to have bonded very well.

Nonetheless, Micheal and Kayla are rarely seen together in public. In February of 2018, the couple was spotted exiting Dave Chappelle’s New Year’s Eve party in Los Angeles, which was a rare exception.

Jean’s connection with her ex-husband may not be as amicable as they would have liked. She, on the other hand, hasn’t let the fact interfere with her ex-connection husbands with their daughters. Her daughters are even allowed to accompany their father to red carpet occasions. 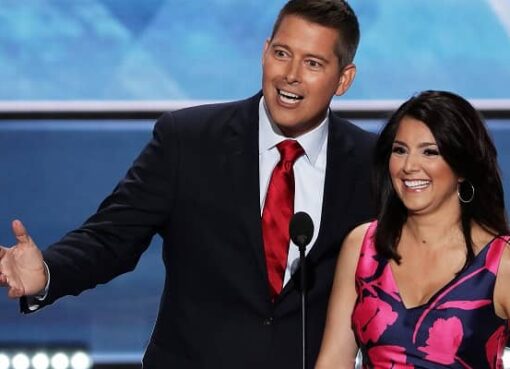 Former US Representative Sean Duffy – How Many Children Does He Have?

On April 10, 1999, Sean Patrick Duffy, a former congressman and sports commentator, married Rachel Campos-Duffy. He is currently a CNN contributor, while his wife is a Fox News news anchorwoman. Evita
Read More 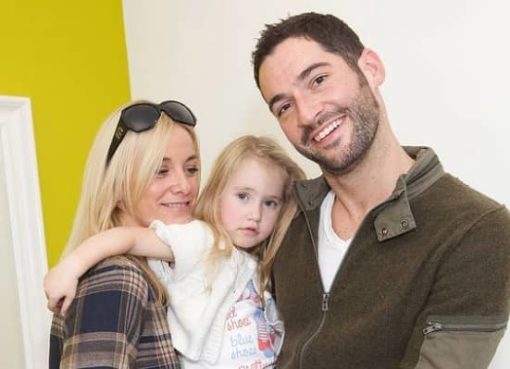 The general public has long referred to Tom Ellis, the Lucifer star and the devil himself, as "the hot stuff." The Welsh actor is well-known for his role as Lucifer in the TV series of the same name,
Read More 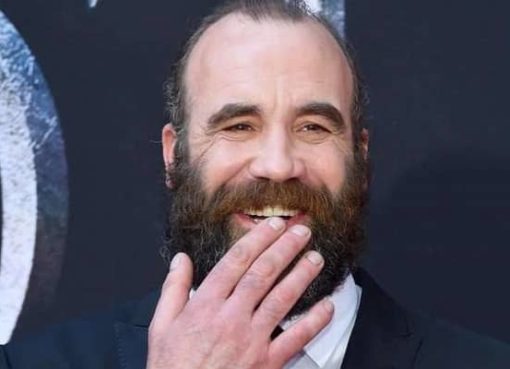 All About Rory McCann Including His Married Life, Partner, Girlfriend, Gay Rumors, and more!

The personal life of a prominent figure is something that both fans and the media are interested in learning about. After all, followers adore them and want to learn everything they can about the cele
Read More