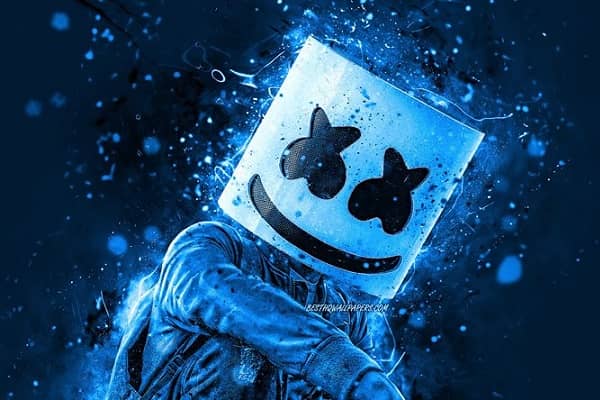 Marshmello is an electronic music producer and DJ from the United States who catapulted to prominence after his single “Alone” became a huge smash following its release in January 2016. The video for the song has over 2 billion views and 20 million likes on YouTube.

Since then, the musical superstar has released big chartbuster hits like “Silence,” “Wolves,” “Friends,” and “Happier,” as well as collaborations with DJ Khalid, Selena Gomez, Anne-Marie, and James Arthur. But who is the man behind the white LED mask, who has long been a mystery?

Why is Marshmello’s face hidden?

Since Marshmello’s ascension into the public consciousness, queries like “Why does Marshmello cover his face?” and “What is Marshmellos real name?” have been among the most often asked. His public appearances have all been made while wearing a white helmet, leaving his followers perplexed.

Marshmello said in a tweet on August 5, 2017, that he kept the mask on because he didn’t want to become famous. He previously stated on July 3, 2016, that he wanted to make a difference and was unconcerned with his celebrity.

“I’d take off my helmet if I desired the fame that 90% of you desire. But I don’t give a damn about that nonsense. Making an impact is important to me “the DJ penned

Christopher Comstock is the man behind Marshmello’s infamous mask.

Forbes revealed in November 2017 that Christopher Comstock, also known as Chris Comstock, was the man behind Marshmello’s infamous mask. The magazine provided various proofs and sources to back up the claim. When Marshmello’s first track was published, established rappers Dotcom and Skrillex lent their backing to his music.

Marshmello’s music sounded similar to Dotcom, whose true name is Chris Comstock, prompting speculation that Comstock was Marshmello in disguise. Surprisingly, Dotcom and Marshmello were both represented by the same label, lending credence to the charges. Skrillex’s interview with Forbes, which took place the same month Forbes discovered Marshmello’s identity, provided the most conclusive proof.

Skrillex’s phone rang during the interview, according to sources, and the interviewer, Couric, informed Skrillex that it was Comstock’s call. “Oh Marshmello,” Skrillex said as he put the phone on speaker. Skrillex was encouraged by this and revealed Marshmello’s real name was Comstock.

Forbes even looked into the song producers’ BMI portfolios. To everyone’s surprise, Comstock’s and Marshmello’s BMI repertoire pages both included the same songs and credits, confirming that Comstock was the man behind the mask.

Marshmello’s business was also registered under his given name, Comstock.

Previously, on March 20, 2016, the FPIA, which is known for exposing celebrities, had also posted a set of images on Twitter. Both Dotcom and Marshmello have a tattoo on the same part of their bodies, indicating their true identities.

Furthermore, in July 2017, Bollywood actress Urvashi Rautela mentioned Marshmello’s FB page in a photo of her with Comstock, Maejor, and Moe Shalizi on her Facebook page. The photo is no longer available on Facebook.

Another fascinating episode occurred in March of that year, when Feed Me, a dubstep and electro house producer, shared a photo of himself wearing Marshmello’s mask on his Instagram Stories.

He didn’t know, however, that Comstock was visible in the mirror, dressed in Marshmello’s distinctive all-white clothing, confirming that Marshmello was actually Comstock without the mask. Having stated that, neither Marshmello nor Comstock has independently confirmed the details to date. The reason, according to Marshmello, is that he was born to make a difference rather than to claim fame. 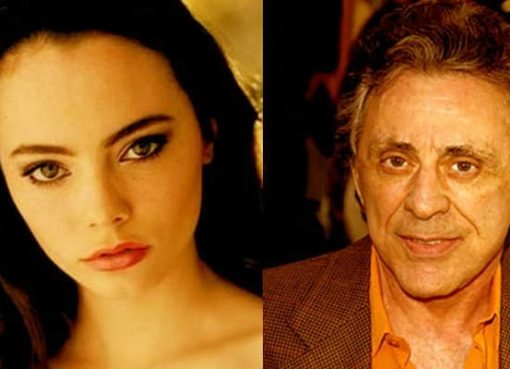 Here’s All You Need To Know About Francine Valli Including Her Death, Career, Parents, And More!

Francine Valli is no longer with us, yet her memory lives on and remains as fresh as ever. She is remembered by music aficionados and her father's followers as the daughter of the legendary American m
Read More 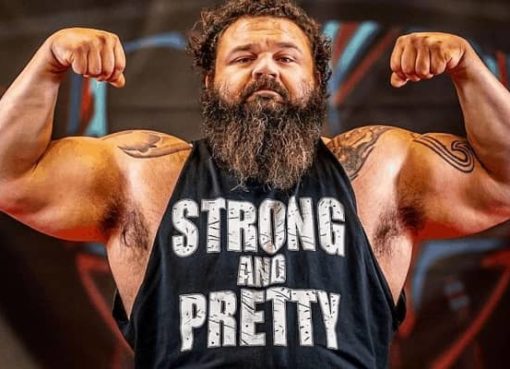 American Strongman Robert Oberst Is Ready To Give Up His Stellar Career For More Family Time!

Underneath the tough exterior of American log lifting record holder Robert Oberst lurks a kindred spirit who values family above all else. Even weightlifting isn't an option. The birth of his son,
Read More 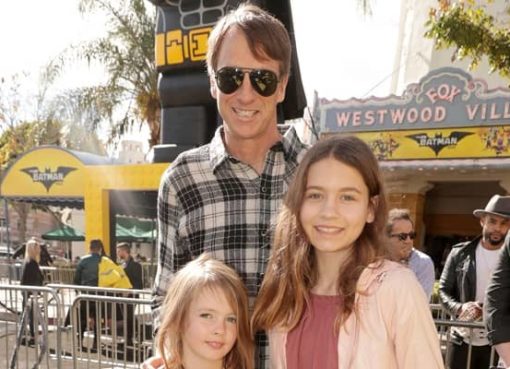