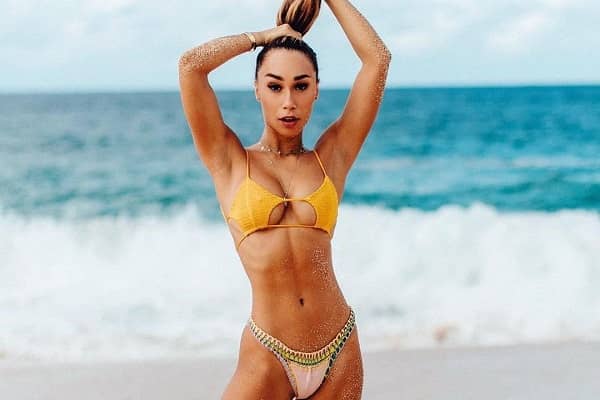 Eva Gutowski is a young musician and social media sensation who rose to stardom thanks to her YouTube channel MyLifeAsEva. On her account, she records her daily life and creates comedic content.

Let’s get to know Gutowski better, starting with her entire name, parents, siblings, and career, as she continues to spread her horizons with her singing ability.

Eva Marisol Gutowski, a YouTuber, was born on July 29, 1994, in Brea, California. John and Ericka are her parents. She was born in the sign of Leo and stands 5 feet and 6 inches tall.

Gutowski was raised by her grandmother, who took her to school every day. The 26-year-old revealed in a 2017 interview with Hot 97 that her YouTube series “Me and My Grandma” was inspired by her real-life connection with her grandmother.

She also shared details about her background, revealing that she is a mix of Puerto Rican, Polish, and African descent. Her mother gave her her gorgeous African origins.

Gutowski has a younger sister, Maya, who works in the content development industry as well.

The Impact of Her Family on Her Career

It would be an understatement to say that her family supported her job choice, because it was her parents, particularly her father, who urged her to start vlogging in the first place.

Gutowski was a broadcast journalism freshman at the time. As part of her tasks, she had to create films and reports. Her father suggested her to practice speaking in front of the camera, and she decided to make videos on YouTube as a result.

In the meantime, she started a blog and gained over a thousand followers in a week. However, as soon as she started uploading videos to YouTube, she found that the platform’s viewership was more in tune with her high school spirit.

As a result, she quit blogging and focused only on her YouTube channel. She started off doing comedy-related content, then moved on to beauty tips, only to learn that beauty wasn’t her thing.

She quickly returned to comedy routines and created stuff that was personal to her. Her mother, siblings, and even friends have assisted her in creating original content.

A Glimpse of Her Promising Career

On November 26, 2012, Gutowski took the first step in her social media career. ‘HUGE Black Friday Haul!’ she uploaded to YouTube on that day.

Gutowski is also pursuing a musical career in addition to vlogging. On June 4, 2021, she debuted her first music video, ‘HAWAII.’ Music production is her love, as she stated in an interview with E! Online, and she divides her time equally between creating content and studying the ins and outs of production.

She has already won Teen Choice Awards and been named to Billboard’s social media star list at the age of 26. My Life as Eva: The Struggle is Real is a book written by the internet celebrity.

Eva Gutowski Is Dating Who?

Gutowski is in a relationship with Olav Stubberud, a Norwegian man. In Jan 2020, she announced her partner to her YouTube family. Olav was the most compassionate guy she had ever dated, she said in a Q&A video.

The social media celebrity has been open about her relationship, uploading images of herself and her partner on Instagram. She had been dating Brent Rivera before meeting Olav. She is still friends with Rivera and his new girlfriend, Pierson, despite the breakup.

Adam Bartoshesky, Andrew Kingsbury, and Alex Hayes are among the social media personalities she has dated. In 2018, she had an on-again, off-again romance with Adam Bartoshesky. 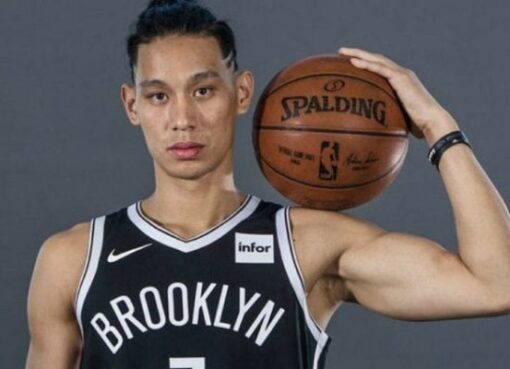 Is Jeremy Lin, A 30-Year-Old Basketball Player, Single or Married? Do you Know if he Has a Girlfriend?

Jeremy Lin is an American professional basketball player who most recently played for the Atlanta Hawks of the National Basketball Association as a point guard or shooting guard (NBA). Jeremy's NBA ca
Read More 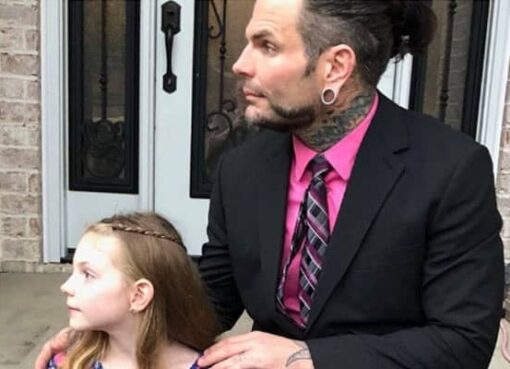 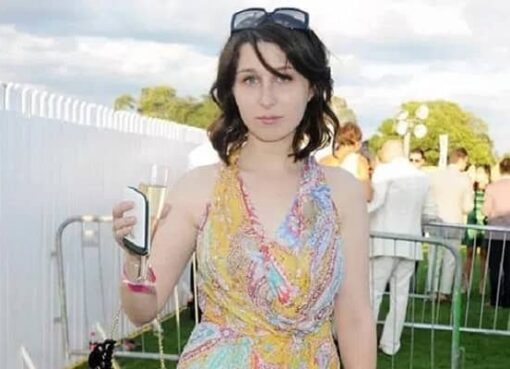 Anna Abramovich is the eldest child of Roman Abramovich, an Israeli-Russian billionaire. The 29-year-old was raised in an affluent and opulent environment, but has remained out of the public eye in re
Read More