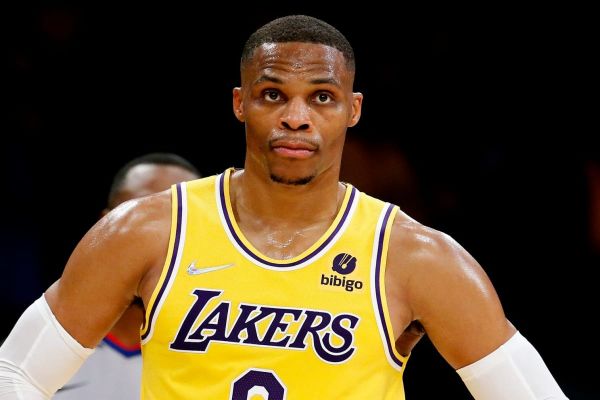 Russell Westbrook is a well-known basketball player since he is American. He was a National Basketball Association’s Houston Rockets (NBA) member. Speaking about his honors and accomplishments, he won the NBA Most Valuable Player Award and was a nine-time NBA All-Star.

After representing the UCLA Bruins in college basketball, Russell Westbrook was named to the Pac-10’s third-team all-conference. He achieved amazing success and received many accolades while competing in college, and today he is considered one of the most notable NBA stars. In addition to basketball, he is a talented fashion designer.

Now pay attention to the top 25 Russell Westbrooks mentioned below.

“My childhood, I wouldn’t say it was bad. It helped me grow up. I stayed out of trouble. My parents taught me what’s wrong and right, and knowing that I had a little brother following me, I had to make sure I was doing the right thing so he knows what’s right, too. I was in the house nine days out of 10. There wasn’t nothing good outside for me.”― Russell Westbrook

“Messy stuff irritates me. I don’t like messiness. If you leave something around my house, I’ll tell you to move it back, clean it up, throw it in the trash – don’t matter, just get rid of it. I need stuff neat, organized. And once I start cleaning stuff, I don’t stop until it’s done. Otherwise I’m irritated all day.”― Russell Westbrook

“There’s no reason to hold yourself back and say you can’t do something in life unless you go for it and try to do it.”― Russell Westbrook

“I say, ‘Why not’ to everything.”― Russell Westbrook

“Every day when I get on the floor I give it my all and play because you never know what tomorrow holds.”― Russell Westbrook

“I think fatherhood would change anybody when you have your first son. It’s been amazing.”― Russell Westbrook

“SHOES MAKE AN OUTFIT. YOU CAN THROW ON A CRAZY SHIRT AND CRAZY PANTS BUT YOU ADD THOSE SHOES – DONE.”― RUSSELL WESTBROOK

“Basketball is the axis that allows me to do the things that I do. I have so much love for the game, and it gives me to the option to be able to jump into fashion.”― Russell Westbrook

“Magic Johnson was my favorite player growing up.”― Russell Westbrook

“Everybody knows that I like Oklahoma City, and I love being here. I love everybody here.”― Russell Westbrook

“I’m confident in some of the things that I wear, regardless of what other people are wearing.”― Russell Westbrook

“I’m never satisfied. I’m always trying to get better and learn from my mistakes.”― Russell Westbrook

“If I get to know somebody, I’ll open up, but other than that I like to sit back and observe things.”― Russell Westbrook

“I’ve always had to prove myself to people growing up. I had to show them that I could do this and I could do that and paying no mind to what the critics said.”― Russell Westbrook

“My advantage is attacking, regardless of who’s in front of me. That’s my advantage. And I’ve got to use my advantage to help my team and help myself.”― Russell Westbrook

“You gotta win; that’s all I care about.”― Russell Westbrook

“I actually have a closet that’s all shoes, maybe 700 pairs.”― Russell Westbrook

“My friends and I started that motto early in high school – that attitude, that mentality – from way back then: Want to go to Stanford? Why not? Want to play in the NBA? Why not?”― Russell Westbrook

“You see how can you help your team, help yourself improve, and that’s what I try to figure out throughout the season.”― Russell Westbrook

“In college I didn’t dress up every day, for class or stuff like that, but when it came time to do certain things I’d dress up for sure.”― Russell Westbrook

“Obviously, in the NBA, there’s a lot of different decisions that people make. The whole thing in the NBA is that people sometimes have an opportunity to go where they want.”― Russell Westbrook

“WHEN I WAS YOUNGER, I WAS INTO FASHION, BUT I WASN’T ALWAYS ABLE TO AFFORD AND HAVE THE PLATFORM TO EXPRESS MYSELF AND DO DIFFERENT THINGS THAT I’M ABLE TO DO NOW.”― RUSSELL WESTBROOK

“I’m not getting dressed to make a scene or, like, ‘Oh, look what Westbrook has on today!’ If I like something, I’ll put it on. I go to the game. That’s how it is.”― Russell Westbrook 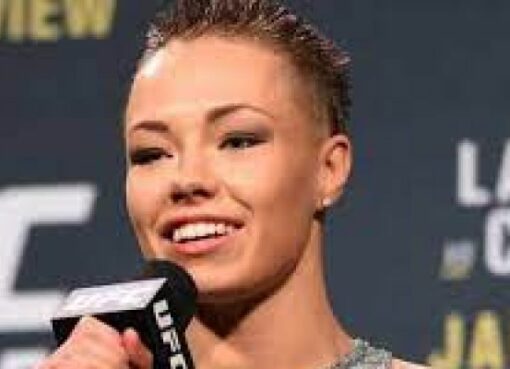 The full name of an American MMA fighter is Rose Gertrude Namajunas. She has signed a contract with the Ultimate Fighting Championship (UFC) to participate in the women's strawweight division. Rose Na
Read More 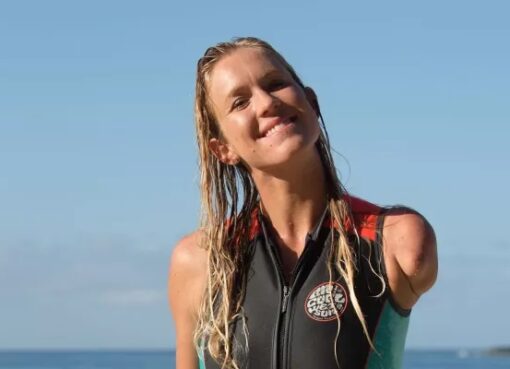 Bethany Hamilton Quotes That Will Inspire You

Bethany Meilani Hamilton is the full name of a competitive surfer from the United States who survived a shark attack in 2003. Her left arm was bitten by a shark at the time, but when she returned, she
Read More 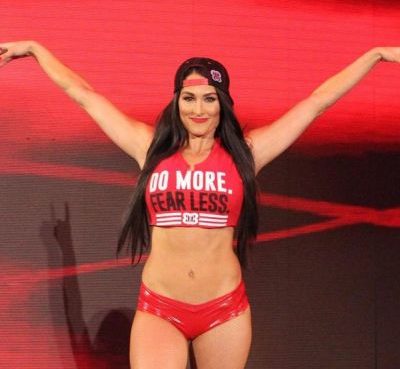 Who is Nikki Bella? Nikki Bella is a former professional wrestler who is now an American reality television personality and entrepreneur. In June 2007, she signed with WWE under the ring name Nikki B
Read More