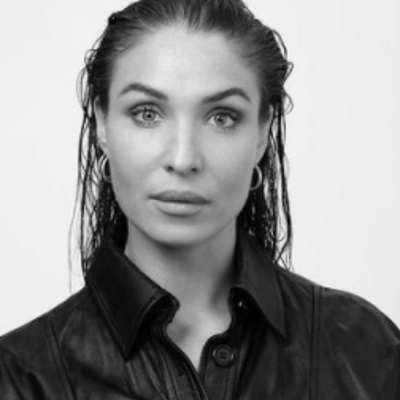 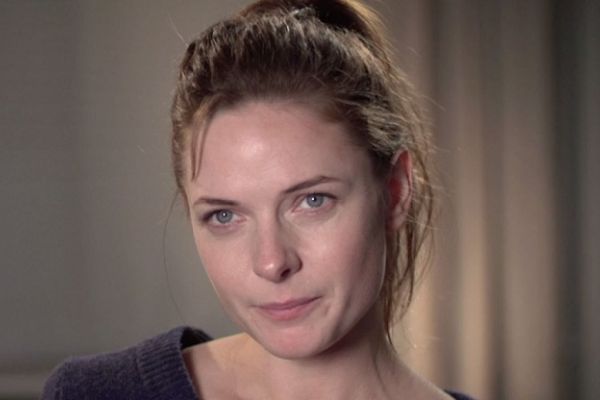 Rebecca Ferguson, who is best known for her soap opera performances, could never have thought that a Hollywood A-lister would personally choose her for a role in a multi-million dollar film franchise. While she had already garnered critical acclaim for her performances in films and television episodes such as The White Queen and Hercules, Rebecca … Read more