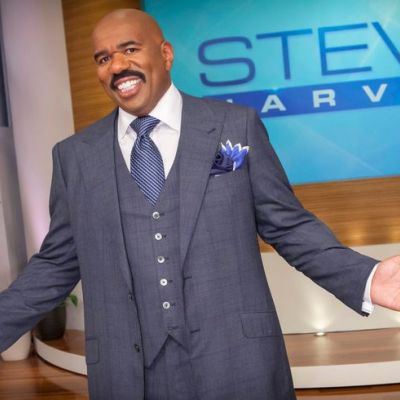 Who is Steve Harvey? Steve Harvey is a comedian, broadcaster, and television personality from the United States. Most people are familiar with him from his WB TV show “The Steve Harvey Show,” which aired from 1996 to 2002. Since then, Steve has hosted a variety of TV and radio programs. Steve hosts TV shows such … Read more