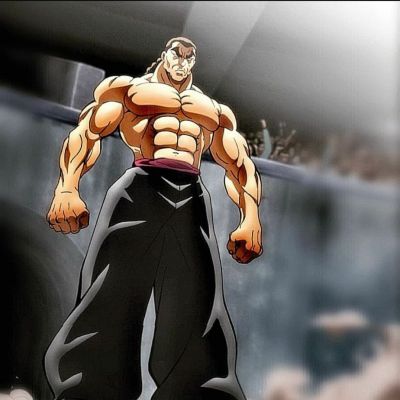 Workout Routine of Jack Hanma: Train Like Jack Hanma. Jack Hanma is an anime/manga character who appears in the Baki series. He is Baki’s older brother and Yujiro Hanma’s oldest son. Jack, like his brother, wants to defeat his father and grow stronger. He is one of the series’ most powerful and influential characters. But, … Read more