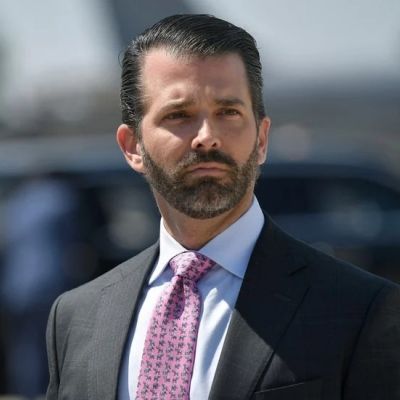 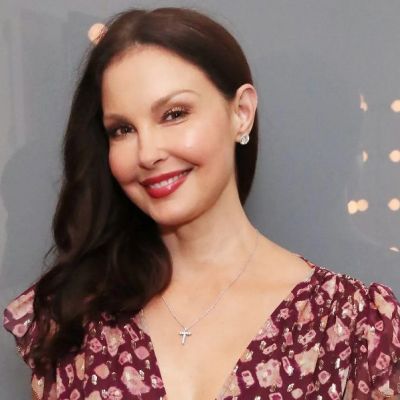 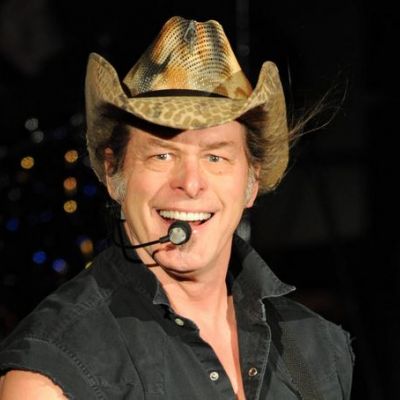 Ted Nugent (born Theodore Anthony Nugent) is an American musician, guitarist, and political activist. He is a staunch Republican Party supporter. His claim to fame is as a guitarist for The Amboy Dukes, a 1963 band. After the band disbanded, Nugent embarked on a solo career. Ted Nugent: Bio, Age, Ethnicity, Siblings Ted Nugent was … Read more 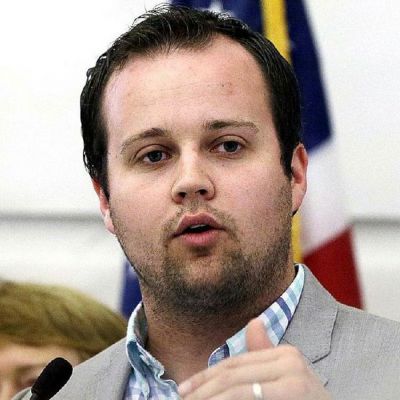 Joshua James Dugger is a notable television personality and political activist born to Jim Bob and Michelle Duggar. The TV personality is recognized for working in 19 Kids Counting and Counting On. The sitcom is based on the Duggar Family. He stays Executive Director of FRC action from June 2013 until May 2015. He was … Read more