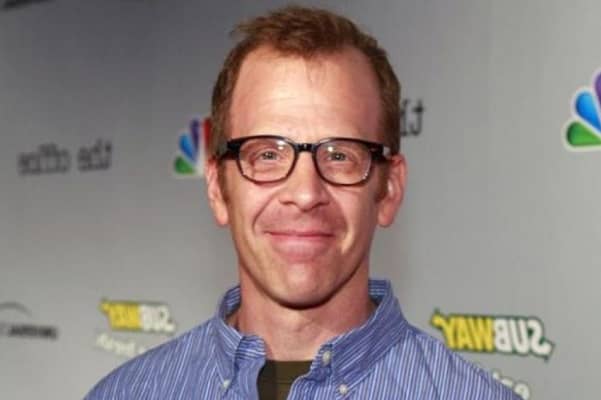 A true fan of The Office will ‘forget’ about Toby Flenderson, played by Paul Lieberstein. The Primetime Emmy Award-winning actor, screenwriter, and television producer also served as an executive producer on the NBC sitcom The Office. Paul has also appeared in shows such as The Mindy Project, Bad Teacher, Togetherness, and others. He also contributed … Read more