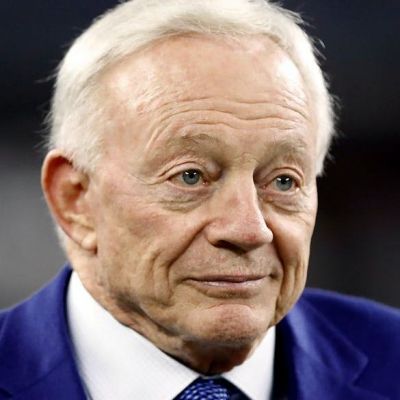 Who is Jerry Jones? Jerry is a businessman who, as a result of his activity, is far more well-known than the other billionaires. He is the owner, president, and general manager of the Dallas Cowboys of the National Football League, and he is very proud of his club. He was a co-captain of the football … Read more