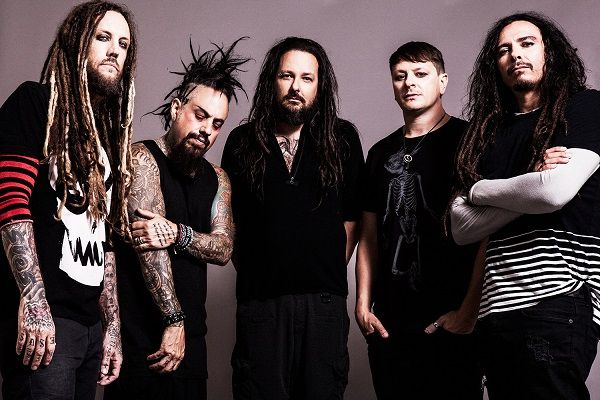 Korn is an American nu-metal band founded in 1993 in Bakersfield, California. The band is credited with being the first to bring nu-metal into the mainstream. Three members of L.A.P.D., James Shaffer, also known as Munky, on rhythm guitar, Reginald Arvizu, also known as Fieldy, on bass, and David Silveria, on drums, formed the band. … Read more