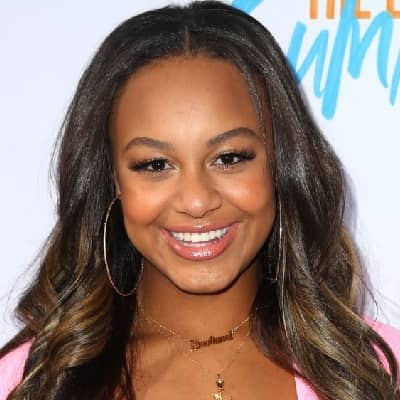 Who is Nia Sioux? Nia Sioux is a dancer, musician, and actress from the United States. She first received national recognition for her role on the show ‘Dance Moms,’ which she first appeared on at the age of ten. She later established herself as a singer with the release of her first single in 2015, … Read more