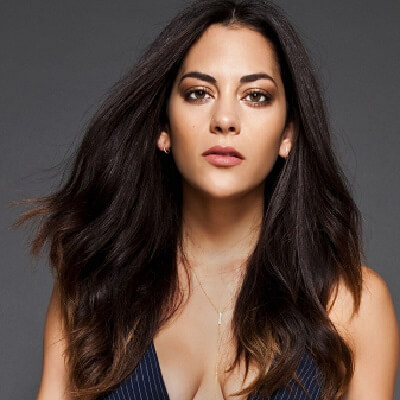 Who is Inbar Lavi? Inbar Lavi is an Israeli-American actress who is best known for her roles as Raviva on MTV’s Underemployed in 2012 and Vee on Fox’s Gang Related in 2014, as well as her starring role in Bravo’s Imposters in 2017. She received a scholarship to the Lee Strasberg Theatre and Film Institute … Read more