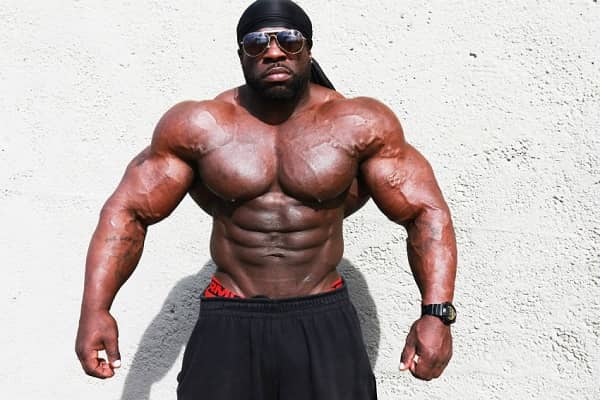 Kali Muscle is an American bodybuilder and actor most known for constructing his world-famous physique while serving a seven-year sentence for armed robbery at San Quentin prison. Currently, the bodybuilder’s life is established and stable. He has, however, experienced his fair share of adversity in the past. He’s been through it all, from a difficult … Read more 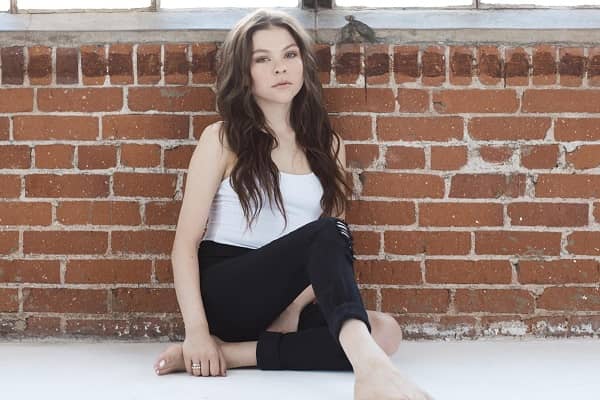 This Is Us is a critically acclaimed drama television series that premiered on September 20, 2016 to positive reviews. The emotional study of the Pearson family has effectively made viewers cry over the previous five seasons of the program. In different time periods, the series follows the lives and families of two parents, Jack and … Read more 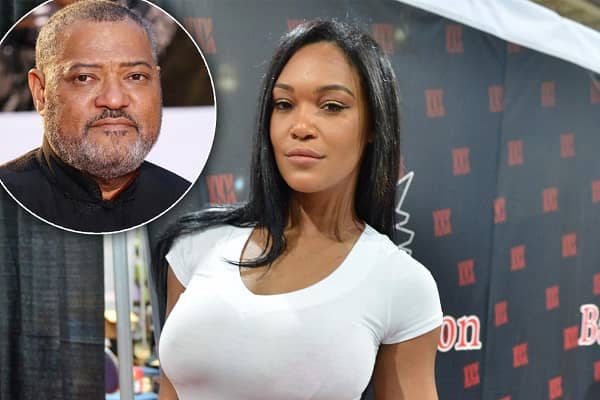 Montana Fishburne, the daughter of A-list actor Laurence Fishburne and his first wife, Hajna O. Moss, shot to fame at the age of 19 when she appeared in an adult film made by Vivid Entertainment. Montana’s infamous recording, on the other hand, was neither leaked nor regretted by the entertainment industry. Montana was inspired by … Read more 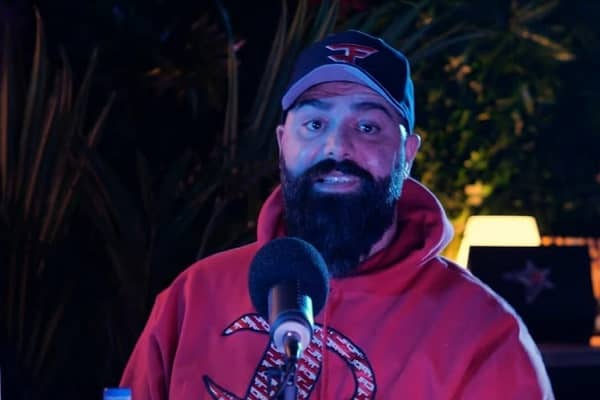 Daniel Keem, better known online as Keemstar, is an American YouTuber, podcaster, and streamer. He is well known for hosting the popular YouTube drama news show DramaAlert. Keemstar is no stranger to squabbles. Since he joined YouTube and Twitter, people have questioned his point of view and ideas. After being in a relationship with a … Read more 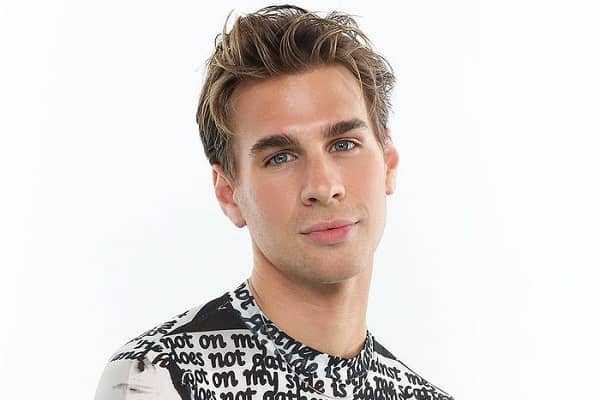 At some point in their careers, all YouTubers appear to be involved in controversies. Fans chastised Brad Mondo, a YouTuber known for releasing amusing hair-style reaction videos and a go-to hair consultant, for a twin drama with his brother Eric Mondo. If you’ve been following Brad’s videos, you’ve probably noticed that his most popular videos … Read more 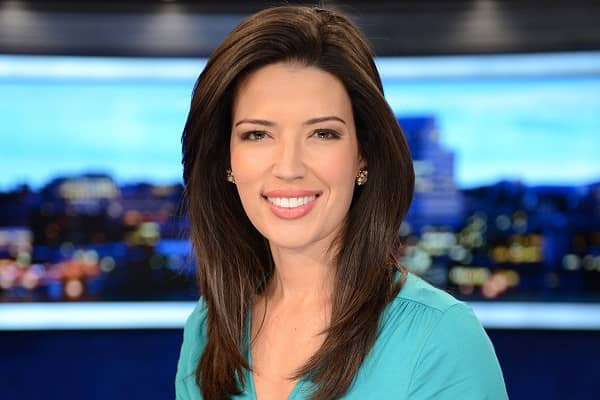 She’s an expert at juggling her job and family lives — Tanja Babich is a journalist from the United States. Her current position as the weekday morning news anchor for ABC 7 Chicago’s Eyewitness News is her most well-known. Prior to joining ABC7, she worked at WSYR-TV Syracuse as an anchor for Central New York’s … Read more 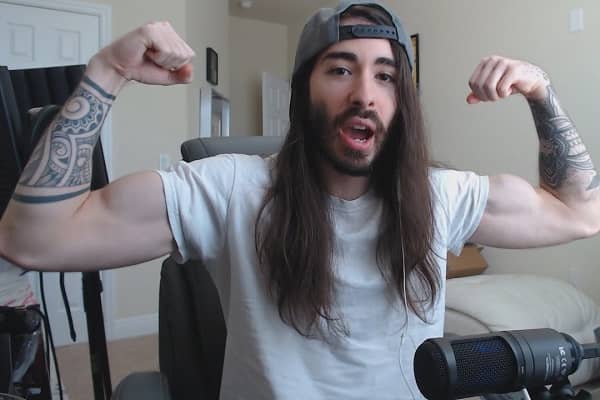 YouTuber Charlie White Jr., better known as Penguinz0, struggled to get over his ex-girlfriend, who had cheated on him twice. Penguinz0, on the other hand, discovered a spouse deserving of his love after being at “rock bottom” for nearly a year. It’s never easy to move on from a broken relationship, especially when one discovers … Read more 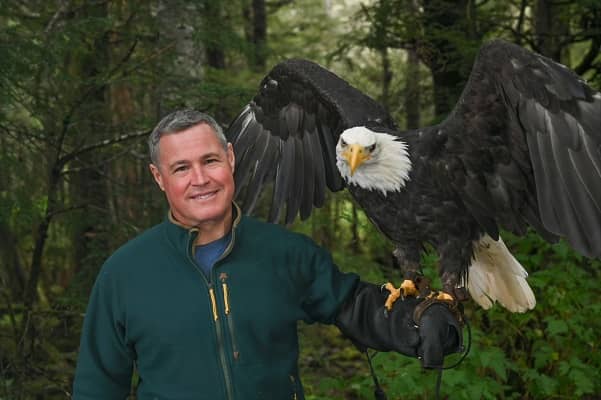 Jeffrey Corwin is a popular wildlife biologist known for series like Ocean Mysteries with Jeff Corwin and Alaska Animal Rescue, which focus on animal conservation. Many of his fans, however, are unaware that his wife, Natasha Soultanova, played a crucial role in his success. His children, in particular, aided him in his professional aspirations. Natasha … Read more 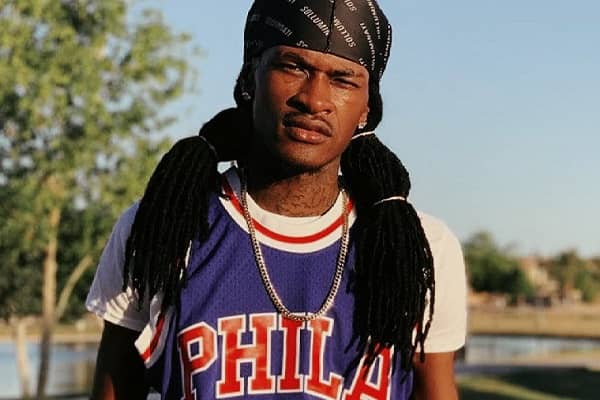 SoLLUMINATI, whose real name is Javontay Baynes, has re-entered the dating scene. He had kept his relationship status under wraps since breaking up with his partner Ash in 2019. However, eagle-eyed followers noticed his blossoming connection with a new girlfriend in March 2021, pushing the YouTuber to declare his relationship. In 2018, he was dating … Read more 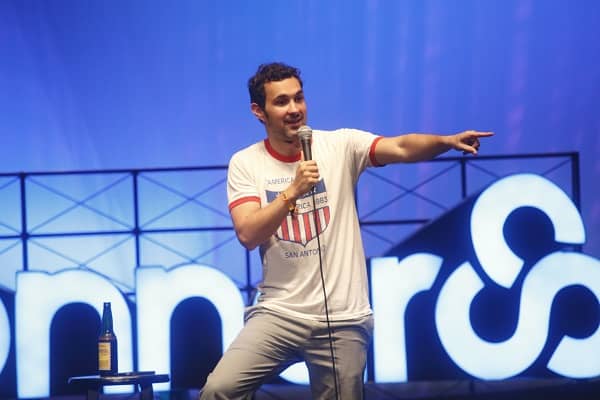 Mark Normand has been performing stand-up comedy for more than 15 years and is well-known among comedy fans. He’s established himself as a successful comic at 37, but he’s not the only one in his circle who works in the industry. His partner Mae Planert, like him, is a stand-up comedian, and the two have … Read more