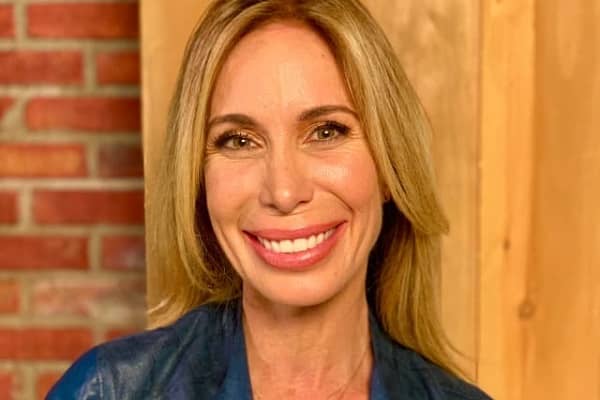 The star of the television show Expedition Bigfoot, Dr. Mireya Mayor, has been hounded by accusations that she underwent plastic surgery on her lips. In the comments section of one of the Reddit threads praising the show, viewers disputed if the explorer had plastic surgery.

Rumors have it that

In a posting on Reddit a year ago, many fans of the show slammed Mayor with purported Lip Filler rumors. Mayor’s looks has gotten a lot of attention in the thread, especially her fuller-looking lips.

However, the TV personality has yet to confirm whether or not the report is accurate. There have been no significant alterations over the span of 9 years, according to the explorer’s oldest Instagram photographs from 2012, refuting the rumors.

This wasn’t the first time someone had made a remark about her appearance, it seemed. In her 2011 book, ‘Pink Boots and a Machete,’ the adventurer said that she has met numerous people who have evaluated her by the way she looks before even saying hello.

Also read: Here’s All You Need To Know About Kelsey Riggs’ Relationship History and Husband!

Not Your Ordinary Working Mom

The explorer highlighted her motivation and obstacles in a 2011 interview with National Geography. Mayor says she started working as a field researcher in 1996 at the start of the interview.

She was not yet a mother at the time, but she was motivated by the desire to ensure that her children got the same wilderness experience she had.

In the same interview, the explorer confessed that saying farewell to her children is always difficult for her as a mother. And, unlike a typical working mother, she is frequently absent from her children’s lives for days, weeks, or even months at a time with no communication, making things even more difficult.

However, she is motivated by the idea that she is doing this for her children. The explorer also mentioned that she intends to inspire and set a positive example for her girls by doing everything she can to help them achieve their goals, no matter how difficult they may seem.