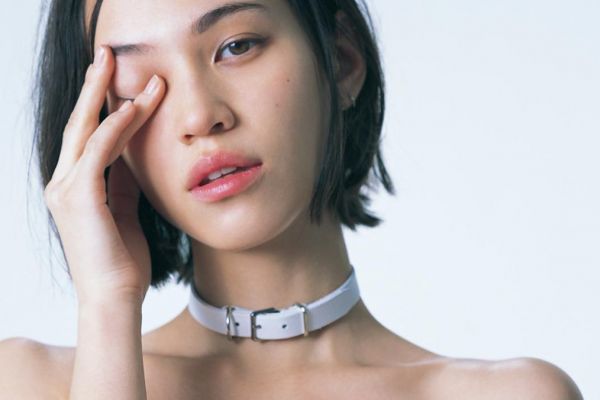 Kiko Mizuhara, a Japanese-American model, made her debut in 2003 after winning a Seventeen Japan modeling competition and signing a three-year deal with the magazine.

She became the sole model for Vivi-fashion magazine. Elle Japan, Numero Tokyo, Nylon Japan, Vogue Girl Japan, and Ginza Magazine are just a few of the well-known publications in which she has appeared.

She made her professional acting debut in Norwegian Wood (2010), which was nominated for a Golden Lion at the Venice Film Festival. Kiko’s future film and television appearances included Helter Skelter (2012), Attack on Titan (2015), and Kazoku no Katach (2016).

Todd Daniel and Yae Mizuhara’s daughter has been related to a number of well-known personalities around the world.
But the most prominent and well-known of all was the model turned actress’s five-year relationship with G-Dragon, a South Korean rapper, producer, and fashion star, a.k.a Kwon Ji-Yong.

The duo made no secret of their feelings for one another and was frequently photographed together. When the model and G-Dragon were first linked together in August 2010, they were photographed wearing the putative couple’s rings. That’s adorable, in our opinion!

Contrary to fairytale endings, the couple decided to call it quits in August 2015 due to their tight work schedules, according to Dispatch.

Rumors of Mizuhara and Nomura Shuhei dating started to circulate. On November 11, 2015, the two were seen eating dinner together at an upscale sushi restaurant and departing with their hands clasped. They met for the first time during a photoshoot for a magazine. They were thereafter seen hanging out together on multiple occasions by the general public.

Similarly, the two’s romance would be restricted to two years, concluding in 2017.

Recent Changes in Her Relationship Situation

When it comes to her loves and affairs, the attractive American-Japanese model has been the center of attention. Because of her previous connections, she piqued the interest of the audience. It’s understandable that the public is interested in the dating life of such a stunning woman.

Surprisingly, the public has linked the dots between Mizuhara and Harry Styles based on the few clues provided. When the two began following one other on Instagram in January 2019, the relationship rumors flew like wildfire. Furthermore, Style’s frequent visits to Japan fueled the already raging fire.

The model quickly disputed the relationship allegations, writing that she had never met Harry in person. They were last seen together in February 2019 at Bobby Berk’s 25th birthday party, which was unusual.

In 2021, the 30-year-old is single and doing well. Despite the fact that there have been some internet rumors about Mizuharas’s dating past, she is currently single. Her net worth is estimated to be $500,000. She is one of the fashion industry’s most successful and wealthiest models.