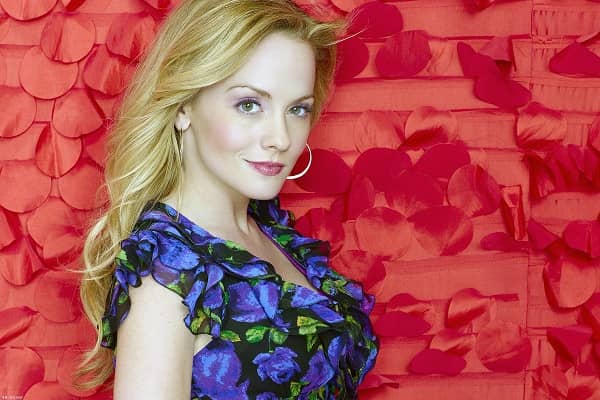 Kelly Stables is a stage, film, and television actress from the United States. She is best known for her work on television. Her most well-known roles include Melissa on Two and a Half Men, Eden Konkier on The Exes, and Kelly on Superstore.

Stables was born in Missouri and was a popular cheerleader in high school. She completed her high school education at Lafayette High School. She graduated from the University of Missouri in Columbia with a degree in Communication with a focus on television and a minor in Theatre Performance.

She even had a cameo in Spider-Man, which most likely went unnoticed because she did stunts in the film. She has performed numerous stunts and voice roles in major motion pictures. She has also appeared in a number of television series.

Here is a collection of some of the best quotes from Kelly Stables:

Wearing a monkey suit really lets you know where you stand as an actor.

IF I’VE BEEN HURT, I’M NOT ONE OF THOSE PEOPLE WHO CAN HIDE IT OR BURY IT DEEP WITHIN. I GIVE MYSELF TIME TO WORK THROUGH IT, CRY, JOURNAL, PRAY, CALL MY BEST FRIENDS. THEN I TRY TO TAKE A STEP BACK AND GET PERSPECTIVE. I TRY TO REMIND MYSELF OF ALL THE POSITIVE THINGS IN MY LIFE AND DO MY BEST TO LET IT GO.

Related tags : American actress The Exes Tow and a Half Men 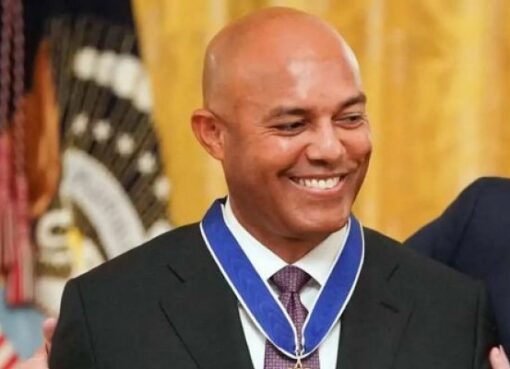 Mariano Rivera, who was born on November 29, 1996, is a well-known Panamanian-American former professional baseball pitcher. He spent 18 seasons in Major League Baseball (MLB) with the New York Yanke
Read More 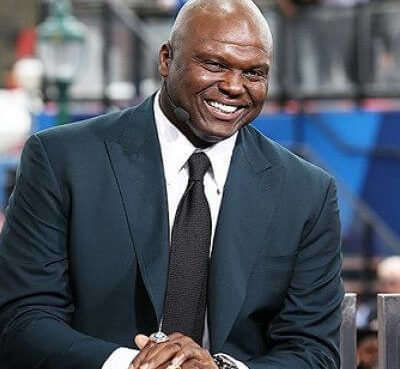 Booger McFarland is a former professional football player in the United States who played defensive tackle in the National Football League (NFL). He was drafted by the Tampa Bay Buccaneers in the 1999
Read More