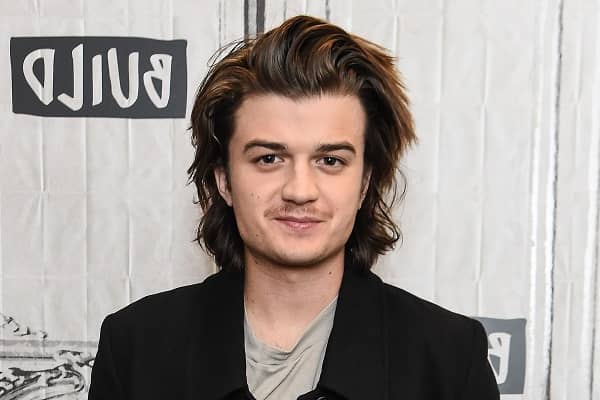 Unlike his Stranger Things character Steve Harrington, Keery appears to be in a happy relationship.

Keery has been dating Monroe, a 27-year-old actress, for nearly four years. In 2017, they met on the filming of their film After Everything.

The film is about a young couple dealing with their boyfriend’s illness, with Monroe’s part dealing with it while Keery portrays a friend to the couple. The couple seem to be content after four years together. Keery even took his girlfriend to the Stranger Things season 3 premiere.

They Can’t Get Enough Of Each Other

Keery is fortunate in that his partner enjoys photographing him and displaying them to the globe. She recently conducted a photo shoot with him for a magazine and shared it on Instagram. She does it all the time, in fact. She snapped some stunning images of him in September 2020 and shared them on social media.

Not only that, but Keery also appears to be the perfect boyfriend. He enjoys uploading images of his girlfriend on social media and displaying his love for her to the world, just like a proud boyfriend.

The Love Birds Are Often Papped Together

The lovely pair like to keep their relationship private in public, yet they don’t seem to mind being photographed anytime they leave the house.

When the young couple is out and about, the paparazzi love to follow them around. In April 2020, for example, the 28-year-old actor was seen out and about with his girlfriend, grabbing a drink.

Prior to that, photos of them on a romantic outing in New York City in 2019 were circulating on the internet. The duo was spotted shopping in SoHo and did not appear to notice the cameras. The only thing on their minds was one other.

Monroe rose to prominence after her breakout role in the horror film It Follows. She has since starred in films such as Independence Day: Resurgence and Honey Boy.

She had previously made her acting debut in the 2012 thriller At Any Price, which also starred Zac Efron. Later, she starred in films such as The Guest, earning the label “scream queen” for her tendency to feature in horror films.

Other films in which she has appeared include Villains, Greta, The Education of Fredrick Fitzell, and more. 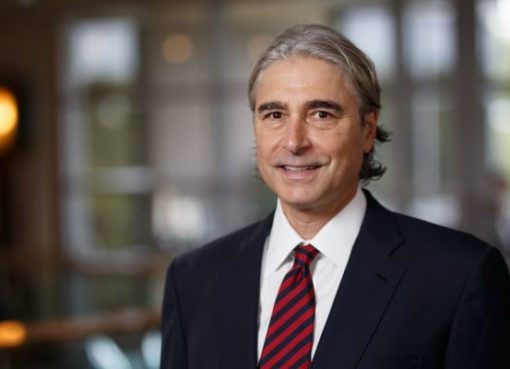 Wife, Child, and Net Worth of Peter Palandjian!

Many people may not recognize Peter Palandjian's name because he is neither an actor nor a celebrity. He is, however, still connected to Hollywood as the spouse of well-known actress Eliza Dushku, bes
Read More 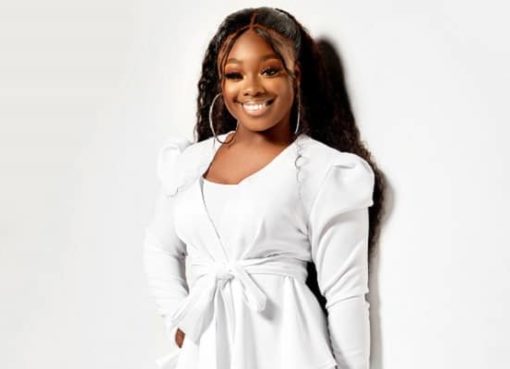 Is Jekalyn Carr Planning On Getting Married To Her Current Boyfriend Jawaan Taylor?

Jekalyn Carr, an award-winning recording singer, has been in a relationship with American footballer Jawaan Taylor. Not only is the gospel singer dating, but she has also intimated that she and her lo
Read More 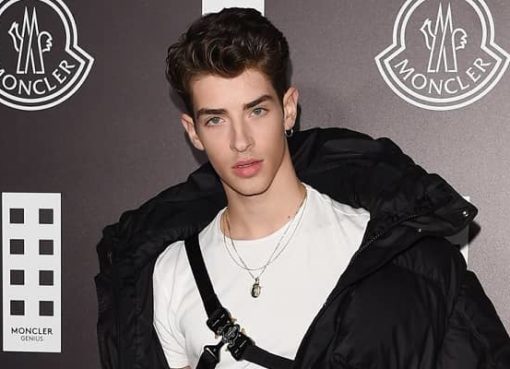 Manu Rios, who is rumored to be gay has a girlfriend? Read details here

This YouTuber is well-known as a witty, sensitive, and music-loving person. In addition, he is a well-known TV personality. Manu Rios has a sizable fan base on social media platforms such as Twitte
Read More