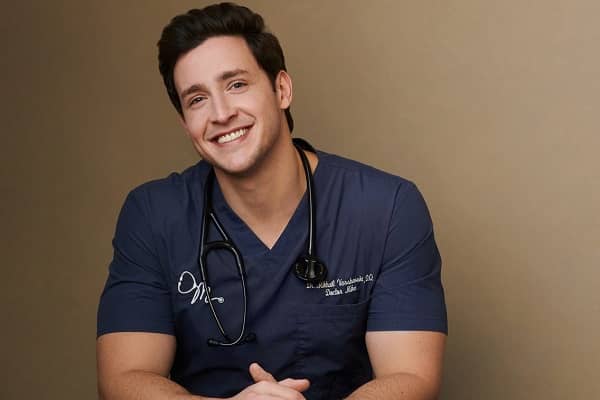 Many have asked if Dr. Mike Varshavski, the “sexiest doctor alive,” has a girlfriend, and have pondered his dating life in general, as he has stated. One of the good-looking doctor’s followers recently asked if he had a girlfriend in an Instagram Q&A.

He laughed as soon as he heard the question and remarked that it was a question that someone always asked him whenever he did a Q&A.

Dr. Mike Doesn’t Seem to Have a Girlfriend

Varshavski gently stated that he was currently single and did not have a girlfriend. He did concede, though, that he was looking forward to being in a meaningful relationship in the near future. He continued, ”

Bear [his dog] has to find a mother bear. Despite being named People’s Sexiest Doctor Alive in 2015, the doctor has never been officially linked with anyone. However, he has prompted some dating speculations.

For example, he was associated to Miss Universe 2015, Pia Wurtzbach, when People awarded him the title for his appeal. He even addressed her in a tweet from 2016 that reads,

Even though you’re relinquishing the crown tonight, you’ll always remain my Miss Phillipines!
A tag for Wurtzbach was added to the tweet, along with a #comebacksoon hashtag and a red heart emoji to finish it off.

Jennifer Lahmers was rumored to be dating Dr. Mike.

By 2016, he’d been assigned to Jennifer Lahmers, an Emmy-nominated journalist. According to rumors, they were romantically linked from late 2016 to early 2017. During those months, the two even made a few cameos on each other’s social media accounts.

Varshavski posted a photo of the two of them celebrating New Year’s Day 2017 together on his Twitter account.

Lahmers had published a photo of Dr. Mike celebrating Christmas in her family home on Twitter, which has since been deleted, further stoking the rumor mill. Despite this, neither of them has officially confirmed their connection.

Lahmers eventually fell in love with another doctor, Dr. Jarod Keller, and the two made news earlier this year when they announced they were expecting a child.

Varshavski, who is better known on YouTube as Doctor Mike, was born in Saransk, Russia, and emigrated to the United States when he was just six years old. However, he claimed in an interview with Fox 5 that when he went to the United States, the only three words he understood were yes, no, and maybe.

Regardless, he went on to earn a medical degree and work as a doctor. Not only that, but when he created his YouTube channel and began critiquing medical operations performed in popular shows and movies while also providing medical advise to improve his viewers’ health and well-being, he became a social media celebrity. 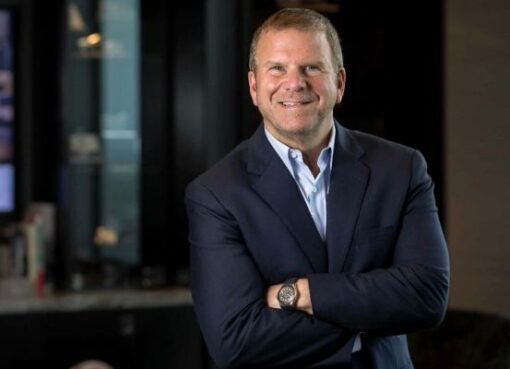 Tilman Fertitta, an American billionaire businessman, and television personality is also the chairman, CEO, and owner of Landry's, Inc. It is maybe unsurprising that he has been married to his wife fo
Read More 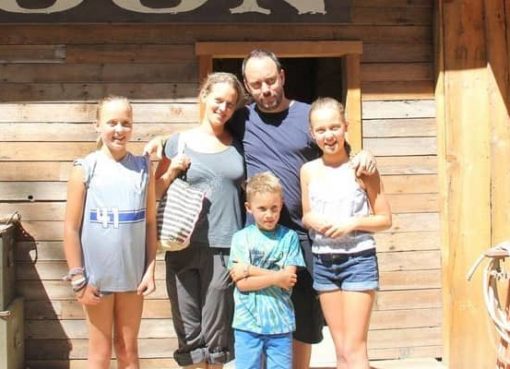 Dave Matthews is an American songwriter, singer, and record label owner who was born David John Matthews. Matthews is most known for his work with DMB as a lead songwriter, vocalist, and guitarist (D
Read More 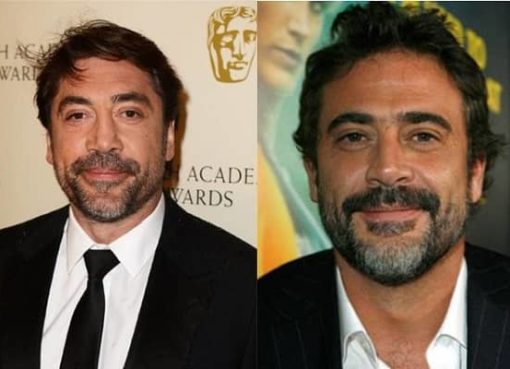 Oscar Winner Javier Bardem Was Blamed For Something Dean Morgan Did Once Because They Look So Similar!

The Oscar-winning Spanish actor Javier Bardem and his American lookalike Jeffrey Dean Morgan are frequently confused. When the media mistaken Bardem for Morgan and called him out for Morgan's conduct,
Read More