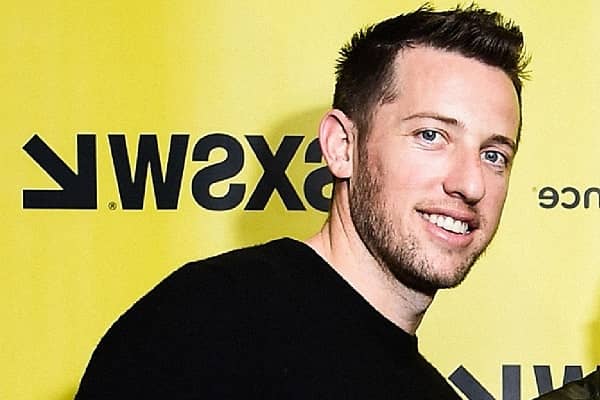 Since Alexandra “Alex” Cooper presented him as her new boyfriend on her renowned Call Me Daddy podcast circa 2020, Mr. Sexy Zoom Man has been a mystery looming over the internet.

Cooper has repeatedly bragged about her romantic life since the first time she mentioned him, but she has never revealed the identity of her companion.

Instead, she has always gone by the moniker Mr. Sexy Zoom Man, which is characteristic of the podcaster who refers to her ex-boyfriends by code names like Red Sox, Door #3, and Slim Shady.

But the more Cooper keeps her personal life hidden, the more her fans discover how to solve the jigsaw, and they’ve already worked out who the man behind the Zoom moniker is.

Mr. Sexy Zoom Man is rumored to be none other than the famous Matthew Kaplan, also known as Matt Kaplan. The hypotheses are based on two major elements.

To begin with, the celebrity host explained that her partner is a film producer. What’s more, guess what? Kaplan is also a filmmaker, having worked on films such as Time Cut, Body Cam, Versus, To All the Boys I’ve Loved Before and Are You Afraid of the Dark?

Mr. Sexy Zoom Man’s dog, Henry, is the second major clue. Cooper has introduced the puppy on her show and has highlighted him on her social media pages.

That’s not all, though. Cooper even caused a stir in June 2021 when he licked the dog’s tongue. But, squabbles aside, the intriguing element is that Henry is related to Kaplan in a significant way.

Ace Entertainment shared a photo of Henry on Twitter in February 2021, revealing that it was Matt Kaplan’s dog. Henry was also mentioned in Kaplan’s film To All the Boys, according to the update.

Clearly, the Henry in the post and the Henry Cooper introduced as her boyfriend’s pet on her social media pages are the same person. Despite the overwhelming evidence, no definitive conclusions about Cooper’s new lover can be formed unless she or her partner, possibly Kaplan, breaks the silence on the subject.

Kaplan has been married to Alexandra Cooper since February 3, 2021, according to Kaplan’s IMDb biography, which also happens to be the day Cooper tweeted that she had a boyfriend for real.

Cooper has a good explanation for her boyfriend’s name, “Sexy Zoom Man.” According to her accounts, she met her business partner for the first time on Zoom during the pandemic. Right now, the 27-year-old is enamored with his charisma. Soon after, the two met for dinner in her boyfriend’s hometown of Los Angeles and hit it off right away.

Cooper acknowledged in a July 2021 interview with Bustle that her current beau was significantly better than the rest of her ex-boyfriends. The Boston University alum went on to say that he accepted her professional choice and understood why she needed privacy, which had been an issue in all of her past relationships.

She also stated that she would continue to discuss their relationship on her podcast while attempting to remain anonymous as long as possible. “It’s fascinating,” she remarked towards the conclusion of the discussion.

Salary, Income, and Net Worth

He also worked on a remake of the Nickelodeon show Are You Afraid of the Dark from the 1990s. Before I Fall, The Lazarus Effect and Viral are some of the movies he has worked on before. Matthew Kaplan is worth a lot of money as of 2021. 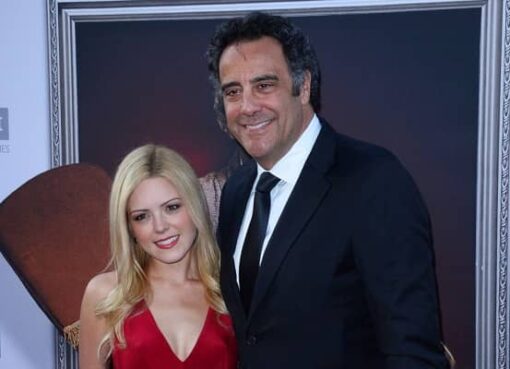 What Is The Net Worth Of Brad Garrett? Find Out Here!

Brad Garrett is most known for playing Robert Barone, Ray Romano's character's brother in the wildly successful show Everybody Loves Raymond. Brad has gained a lasting place in the hearts of the fans
Read More 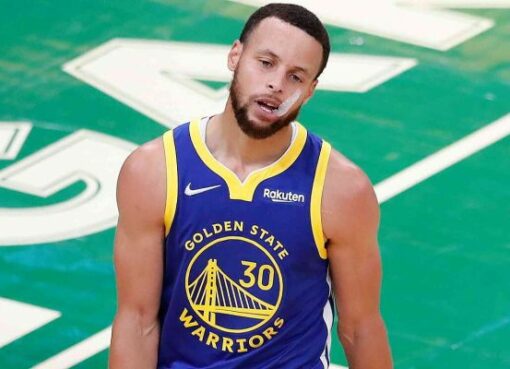 Stephen Curry has been on a tear this season, especially over the last nine games. HE HAS SET AND BROKE MANY RECORDS WHILE KEEPING THE WARRIORS ALIVE FOR THE CHANCE TO ENTER THE PLAY-IN TOURNAMENT.
Read More 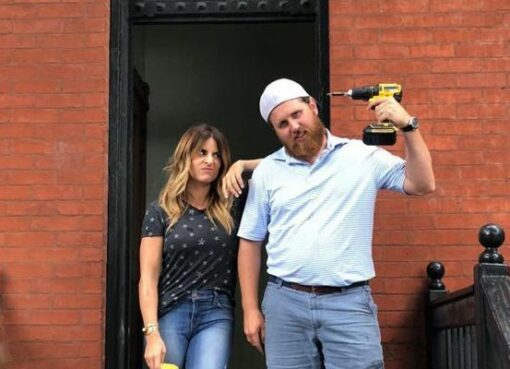 Know All About Donovan Eckhardt’s Biography, Age, Wife, And Net Worth

Donovan Eckhardt is a property developer based in Chicago, Illinois, who shot to prominence as an HGTV reality star. He is a graduate of the University of Illinois Urbana-Champaign and the founder of
Read More