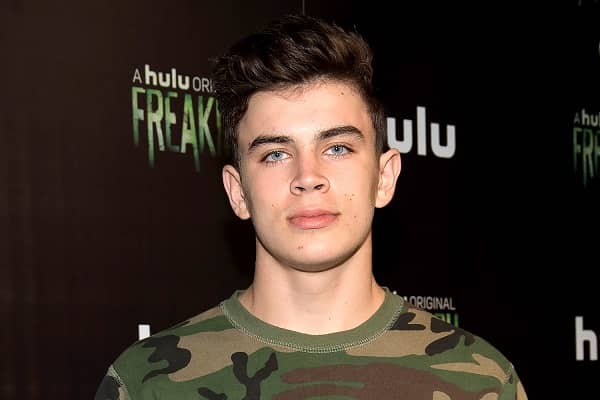 Hayes Grier, an Internet personality, has a significant fan base that is always interested in his dating life. However, it appears that ‘romance’ is not his forte, as he looks to be unmarried in public for the time being.

However, it appears that there are various reasons why the young heartthrob does not have a girl in his life. So, let’s get started to find out!

While many celebrities keep their personal lives private for obvious reasons such as not wanting to share their lives publicly, Hayes Grier’s personal life may be kept hidden for a different reason.

Although the 17-year-old Instagram celebrity has been posting amusing videos on his social media to date, he has kept his personal life private and does not appear to be in a romantic relationship right now. However, he has been involved in various problems, including his false images and a feud with his ex-girlfriend.

Hayes became entangled in a rumor of having a girlfriend in June 2015, which began with a phony photo manufactured by a fan.
The shot immediately duped fans and Hayes himself. On June 8, 2015, he took to Twitter to clarify that the image was, in fact, a forgery.

But wait, there’s more!
Hayes was once again entangled in internet controversy! This time, however, it was with his ex-girlfriend, Jordan Griffis. Although the facts of Haye’s relationship with Jordan were not made public, it appears that they did not end on good terms. On Twitter, the ex-lovers continued to slam one other.

Around March 2016, he got into a Twitter spat with his ex-girlfriend after she complained about Hayes meeting Justin Bieber at his birthday party. Jordan tweeted on February 28, 2016, about Hayes hanging out with Justin and how she will never understand why.

On the same day, Hayes’ ex posted a photo of him with Justin Bieber, just to criticize him, claiming that he is unworthy to have met Justin.

Hayes, on the other hand, promptly poured shade back at his ex, responding with a series of tweets that appeared to be directed at Jordan. Although his tweets were supposedly deleted, followers kept screenshots of them, and it appears that he was not offended by his ex-girlfriend.

Aside from the scandals and Twitter turmoil, he was photographed with a possible girlfriend in early June 2016. Hayes was observed with a brunette girl sitting on his lap in one of Willie Sosa’s Snapchat stories.

Although it is difficult to distinguish the guy as Hayes and the identity of the girl, supporters were certain it was Hayes based on his clothing. Furthermore, many were already questioning Hayes on Twitter about why he was hiding his secret girlfriend.

“@HayesGrier just tell us you have a girlfriend already ? we all know you do — emily (@dolanswithseb) June 5, 2016”

Meanwhile, while Hayes has yet to answer, there is a potential that he may reveal the truth about his relationship status in the coming days, as he stated in a tweet back in 2015: if he ever gets a girlfriend, Hayes will let his followers know.

When it came to the beginnings of his profession, he followed in the footsteps of his renowned older brother, Nash Grier, who began by posting amusing videos on Vine and then on YouTube. Nonetheless, Hayes makes it a point to feature his older brother in many of his movies.

With nearly a million YouTube subscribers, over 5.7 million Instagram followers, a net worth of $3 million, and a book titled ‘Hollywood Days with Hayes,’ Hayes has made a reputation for himself in the entertainment sector.

However, the 17-year-old has a lot more in store for him. 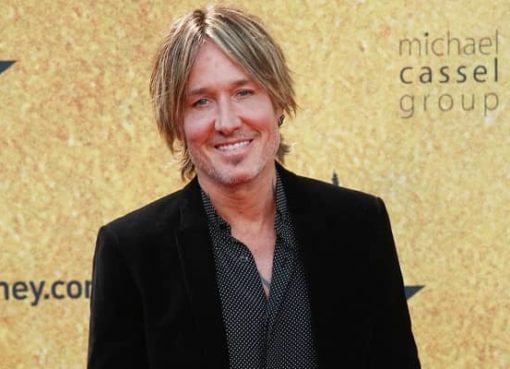 Did Keith Urban Get A Plastic Surgery? Here’s What the Fans Think!

Keith Urban's music has gotten a lot of praise and attention over the years. However, the singer's face has received a lot of attention in recent years, especially in light of the plastic surgery accu
Read More 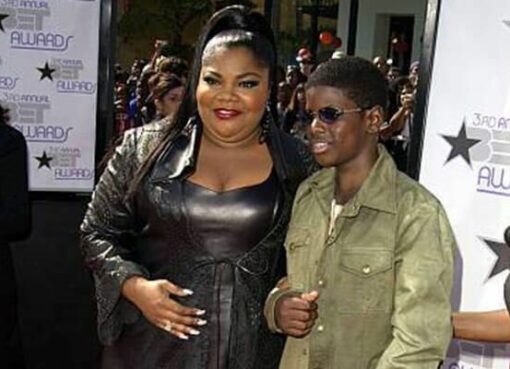 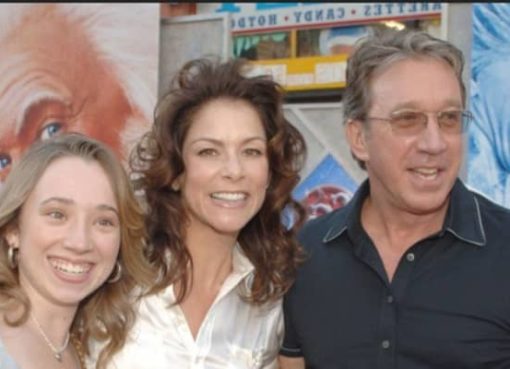 Katherine 'Kady' Allen is a famous child who is the daughter of American actor and comedian Tim Allen. Her Father and Mother Tim Allen and Laura Diebel are her parents. Tim Allen was reared by Geral
Read More