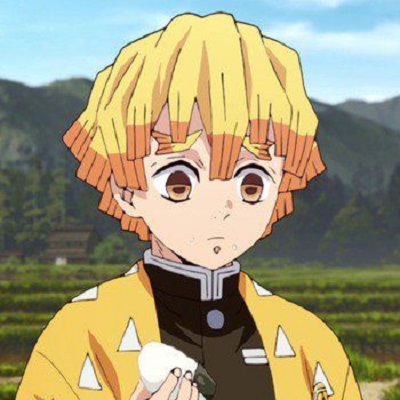 Who is Zenitsu Agatsuma?

The Japanese voice actor, Hiro Shimono contributed his voice to Zenitsu Agatsuma. He is also known for the roles Ayato Kamina in RahXephon, Akihisa Yoshii in Baka and Test, Haruka Kasugano in Yosuga no Sora, Keima Katsuragi in The World God Only Knows, Syo Kurusu in Uta no Prince-sama series, Nai in Karneval, Hanzō Urushihara in The Devil Is a Part-Timer!.

Aleks Le is the English dub voice of Zenitsu Agatsuma in Demon Slayer: Kimetsu no Yaiba.

Zenitsu comes across as a coward, claiming that he doesn’t have much longer to live due to the dangerous nature of his job as a Demon Slayer. Despite his strength, he has low self-esteem and even considers himself useless, as evidenced by the fact that he couldn’t believe he had killed a Demon and convinced himself that it was Shoichi, despite the fact that the latter was a young child with no special Demon-slaying abilities.

Zenitsu is constantly terrified and cries and tries to flee whenever he sees danger, claiming that he prefers to live a simple, normal life rather than that of a Demon Slayer.

Despite these flaws, Zenitsu still wants to live up to the expectations that others have for him and will put forth his best effort when necessary. When he is in a pinch, he has great respect and admiration for his comrades and his deceased teacher, Jigoro Kuwajima, and his inner focus and drives to avenge his help to wash away his cowardice and second thoughts.

Zenitsu is also shown to be a want tobe womanizer, motivated by a desire to avoid being single if he is killed. He has a habit of hitting on cute girls and asking them to marry him, much to their chagrin. When he believes his comrades are “flirting” with cute girls, his womanizing nature takes over and he goes into long hysterical rants and complaints. He is also shown to become physically aggressive during these times, lashing out at them in frustration.

Zenitsu gives off a different, more serious vibe before the raid on the Infinity Castle, as if he is focused on something important. After receiving a letter from Chuntaro, which revealed his master’s death and Kaigaku’s role in it, this development occurred. Zenitsu is stern and enraged during his fight with Kaigaku, causing him to angrily yell at him for disrespecting their cultivator. Zenitsu’s sudden change astounds his ex-senior, as he adopts a more mature demeanor than his usual cowardice.

Zenitsu is a young man with fair skin and scared-looking eyes that fade from soft brown to gold as he grows older. He has short, yellow hair that falls in uneven bangs in front of his face, cutting off squarely at the ends where it fades to a darker orange color. Zenitsu’s hair was originally black before he became a Demon Slayer, but it turned the color it is now after he was struck by lightning during his training.

His limbs shrank temporarily after the battle at Natagumo Mountain due to Demonic poison, but they were able to return to normal thanks to the medicine given to him by Shinobu Kocho.

His standard Demon Slayer outfit consists of a dark brown gakuran jacket, a white belt around his waist, and hakama pants that extend, as well as his signature white-triangle patterned, yellow and orange gradient haori. Zenitsu also wears white-laced footwear and a pair of tabi socks with three white bows tied at the front in the same pattern as his haori.

Zenitsu’s physical strength has improved dramatically as a result of years of rigorous training. Zenitsu can hold Inosuke Hashibira down with his bare hands and swing his sword at subsonic speeds without missing a beat.

Immense Speed & Reflexes: Zenitsu is one of the series’ fastest beings. His speed allowed him to easily evade the attacks and senses of several demons, including the Tongue Demon and Spider Demon, even at the start of the series (Son). As he progressed, his speed increased to the point where Upper Rank Demons like Daki, who has extrasensory perception, and Kaigaku, who uses the same breath style, couldn’t understand or perceive his movements.

Perhaps his greatest achievement was outmaneuvering a weakened Muzan Kibutsuji and dealing significant damage to him. He was able to maneuver mid-air to avoid the Spider Demon’s poison attack while fighting him. He can counter Daki’s extrasensory perception and avoid her sash attacks, which have no blind spots.

Extreme endurance and stamina: Zenitsu possesses incredible stamina and endurance to go along with his incredible speed. Despite sustaining multiple deep wounds and injuries in his previous battle, he lasted around half an hour in the Sunrise Countdown Arc, exerting himself to the fullest without tiring out in his battle against Muzan Kibutsuji.

When Inosuke Hashibira miscalculated her weaknesses, Zenitsu correctly explained that all they need to do is keep both demons’ heads disconnected in order to kill them correctly. He was able to clearly think and process his movements and demonic abilities after his battle with Kaigaku began.

Master Swordsman: Zenitsu is a gifted swordsman who, by the end of the series, has honed his skills to Hashira-level proficiency. Zenitsu is particularly skilled in Iaijutsu.

Unconscious Combat: When Zenitsu sleeps, he grows stronger. When his life is in danger, the fear he feels pushes him past his limits and causes him to pass out, which is when he reaches his full potential; when Zenitsu is asleep, he can perform at a high level of swordsmanship solely on instinct.

This ability allows him to fight even if Enmu’s sleep spells have knocked him out. As the story progresses, he improves his skills and courage, relying less and less on this ability, allowing him to fight while conscious.

Nichirin Katana: Zenitsu wields a standard Nichirin Blade, as do all Demon Slayers. His blade is yellow, and the words “Destroy Demons” are engraved on the side. His hilt is circular with four slight indentations, a silver tone center with small triangles, and a golden border. In addition, he carries a white scabbard in which he keeps his katana. 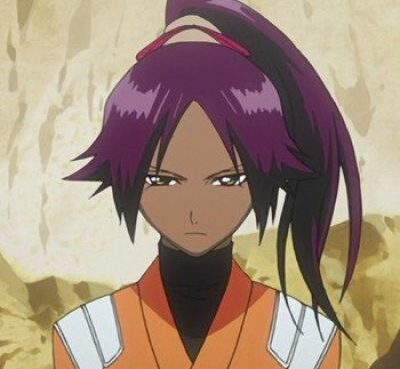 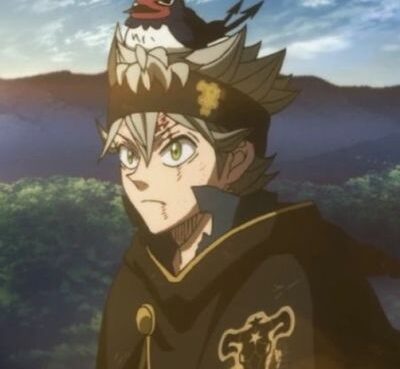 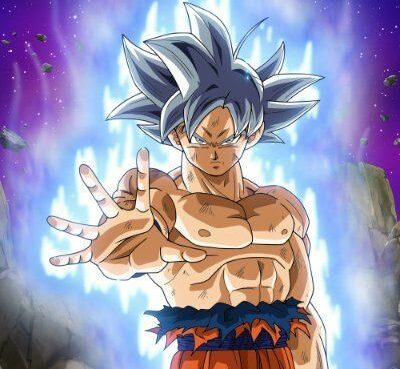 Learn All About Goku Workout Routine | Height and Weight