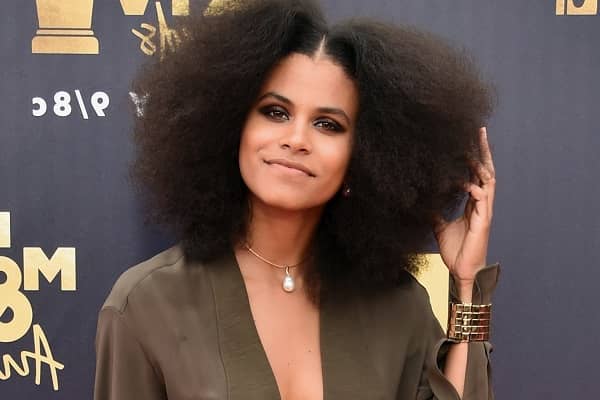 Who is Zazie Beetz?

Zazie Beetz rocketed to international fame after playing Domino in Deadpool 2. Since then, she has landed important roles in a variety of films and television shows, including Joker, Atlanta, and Invincible.

Fans all over the world are becoming increasingly interested in Beetz as her position in the entertainment sector becomes more pronounced. While most people are unaware, those who follow her on social media are aware that she has been in a long-term relationship with her partner David Rysdahl.

Rysdahl and Beetz have been dating for over six years and are quite close. They frequently mention each other on social media and have collaborated on numerous projects.

Rysdahl is also a fellow actor

Rysdahl, like his partner, is an actor. Before traveling to New York to pursue his acting goals, he graduated from St. Olaf College. He made his acting debut in the 2008 video short Graduation Day, and for the next few years, he solely worked on short films including Intimacy (2010), Max Ages (2012), and Mixed Connection (2011).

The actor also appeared in the first season of Netflix’s new series The Family, which premiered in 2019. Rysdahl is well recognized for his work on That’s Not Us, The Revival, The Cure, and Dead Pigs throughout his career. Rysdahl has written for Black Swell, Limbos, and Diwal’oween, among others. He’s also writing for the upcoming film Shelter, in which Beetz will star, according to IMDB. He and Beetz also appeared in and produced a Condé Nast Traveler short video.

In addition to performing and writing, he is a producer, having worked on the short films Limbos and Black Swell in 2014 and 2016.

Judges Beetz and Rysdahl were friends

Both Beetz and Rysdahl were on the 2020 72 Hour Film Slam judging panel. The team also revealed the second mandatory script element for young filmmakers competing in the competition.

During the announcement, Rysdahl mentioned that he had previously taught at SOCAPA and that serving as a judge on the 72 Hour Film Slam was an honour. The duo then disclosed that the competition’s necessary script celebrated multiculturalism. Similarly, both Beetz and Rysdahl have been proponents of multiculturalism, and even participated in the Los Angeles demonstration following George Floyd’s death. Rysdahl addressed the issue on Instagram, expressing his regret over Floyd’s untimely death.

Could this be the turning point? Maybe we can start growing together in the future? When there is no justice, we all suffer. We are all linked in some way. I’m not trying to convert you… I’m just heartbroken and trying to figure out how I can help with the healing process.

Apart from joining the BLM movement, Rysdahl has been a strong supporter of Beetz’s activities. In fact, practically all of his Instagram posts have been about Beetz and his support for her. 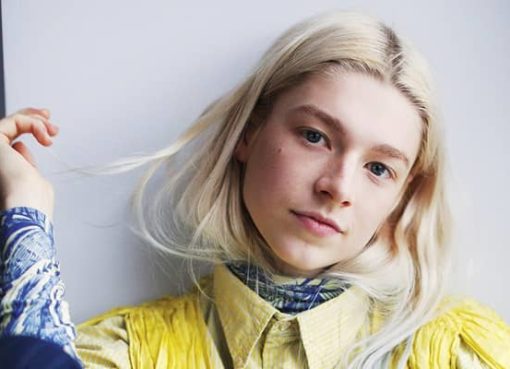 Who is Hunter Schafer Dating? Details on her Previous Affairs and Dating History!

Hunter Schafer may have started off modeling, but her breakout role as Jules on HBO's gripping and gritty series Euphoria established her career as an actress. The HBO series follows the lives of a gr
Read More 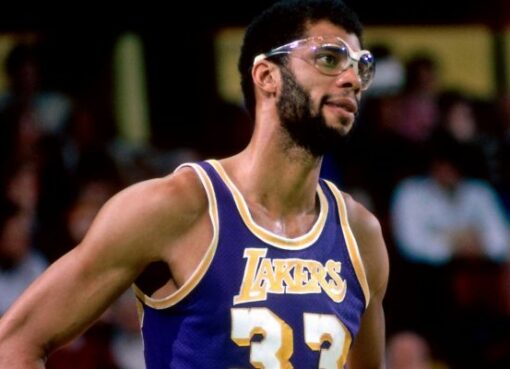 Know All About Kareem Abdul-Jabbar (Basketball Player) Including His Wife, Children, And Net Worth

If you're a basketball enthusiast, you're familiar with the name Kareem Abdul-Jabber. The man came up with his own unique method of placing the ball in the basket, which he dubbed the Sky-Hook. Addit
Read More 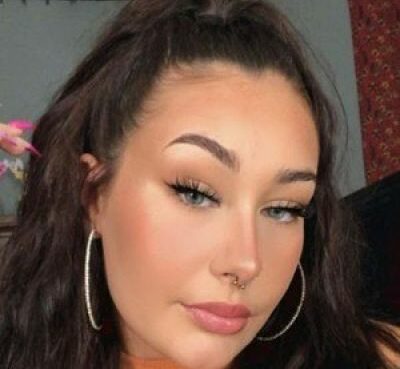 Lydia Mace was born on the 16th of June in the year 2001. Pottstown, Pennsylvania is her hometown. Lydia has a younger brother, whose identity has remained a mystery. She hasn't revealed the identitie
Read More