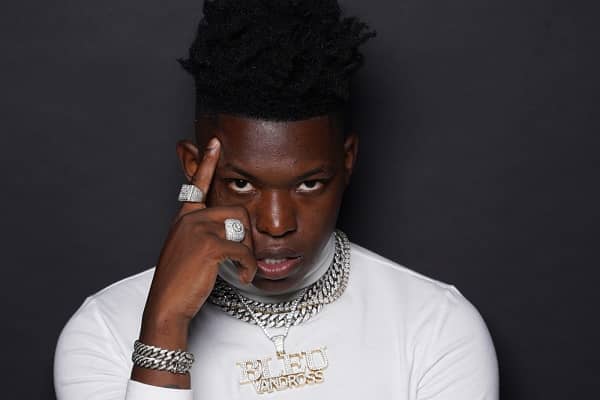 Jeremy Biddle, popularly known as Yung Bleu, is an American rapper who shot to prominence after Drake remixed his 2020 hit, “You’re Mines Still.” He’s been composing music since 2013, and his debut album Moon Boy was released in July 2021.

It’s about his public feud with Shunna Phillips, his baby mama. The atmosphere is tumultuous, and the accusations they’re leveling at one another are serious.

Bleu accused Phillips of blackmailing him and kidnapped his son on August 26, 2021. He put receipts for money he sent her for Corvin’s flight, rentals, and suit on the bulletin board.

Phillips received $1,500 from the rapper to look over Corbin for a few days. Phillips was meant to bring Corbin back after their visit, according to Bleu, who has custody of their baby. Phillips, on the other hand, neglected to do so, prompting Bleu to use social media to track her out. He offered a reward of $2,500 to anyone who could locate Phillips.

A post shared by S H U N N A (@shunnaphillips)

Phillips was ready to be charged with kidnapping, but the rapper asked the authorities not to. Phillips might not have been in the appropriate frame of mind, so he was worried for both of them.

He went on to say that if she didn’t bring Corbin back, he would have gone to jail. Since Phillips blocked his phone number, he claims his baby mom has only visited his son three times in the last two years. After being revealed by Bleu, Phillips resorted to Instagram stories to defend herself. She shared a series of stories in which she urged her followers to be skeptical of everything they hear and see.

She also shared screenshots of followers emailing her to urge her to speak out against Bleu. She did, however, delete them shortly afterward. Similarly, she shared a text message from a fan asking her to return the rapper’s youngster.

Phillips responded by claiming Corbin has two parents and that she carried him for nine months. Regrettably, she also removed that story. After Phillips’ Instagram tales, Bleu has not commented.

Phillips took to Instagram stories on August 19, 2021, to throw some serious shade at the rapper. She called her baby daddy names and accused him of keeping their kid, Corbin, away from her. Phillips’ mother had recently died, and all she wanted was for her son to comfort her. Bleu, on the other hand, was not allowing it because he hung up on her when she wanted to be with her son.

As a result, she felt lonely and enraged, which is why she wrote the story. Phillips also pointed out in a later article that no one would support her because society is set up that way. She went on to say that if the case was reversed, everyone would go insane. On August 20, 2021, Bleu did not immediately respond to Phillips, instead dragging his family.

He went on a social media rage accusing his family of being freeloaders. He chastised his family for failing to consider him and his work. He exposed them for using him for financial gain and criticizing him for living below the poverty line.

Bleu wrapped up his tirade by talking about his childhood. He spent his entire life being treated as a liability and did not grow up to be liked. Similarly, he expressed dissatisfaction with his family’s belief that he would not grow up to be someone extraordinary. Regardless of what had happened, he stated that he still loved them. 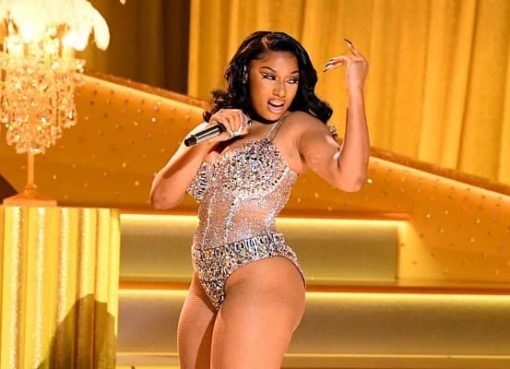 All About Megan Thee Stallion’s Full Name, Parents, And Net Worth!

Megan Thee Stallion became the breakout female rapper in 2019 when her single Fever debuted at No. 10 on the Billboard 200. Megan's other songs, like Cypher Verse, No Heart Remake, and Poppin, garnere
Read More 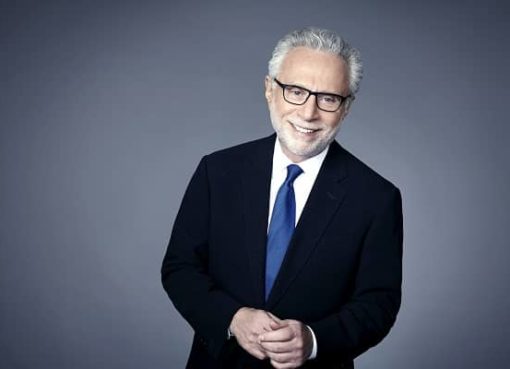 Wolf Blitzer is the son of Holocaust survivors Cesia and David Blitzer and has a lovely family of three children. When his daughter gave birth to a newborn boy, he became a grandfather for the first t
Read More 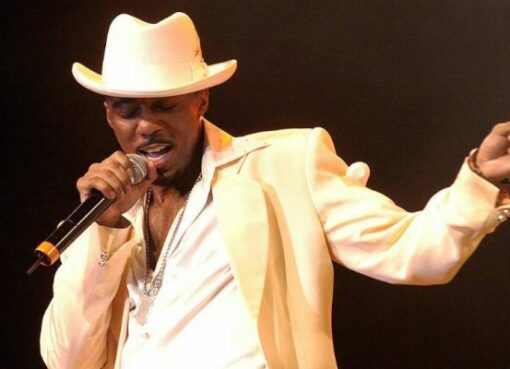 Ralph Tresvant was the lead singer of New Edition, a popular boy band in the 1980s, and R&B fans would recognize his name. He has since gone on to have a successful career in music and acting. Ral
Read More