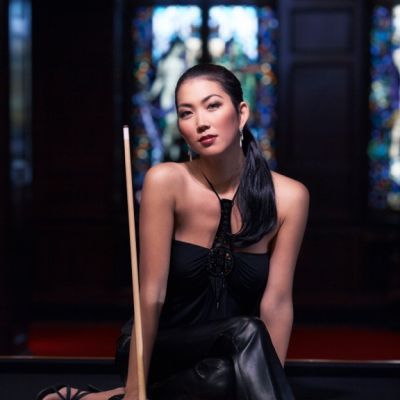 Who is Jeanette Lee?

Jeanette Lee, also known as The Black Widow, was a world-class pool player in the 1990s. Jeanette is well-known throughout the world for being a fierce player and a source of inspiration for many female pool players.

Jeanette is a single mother of three, a businesswoman, an influencer, and a philanthropist, in addition to being an exceptional pool player.

Many of us see Jeanette as a strong woman and have no idea about her life’s pain and struggles.

Despite living a life of constant struggle, Jeannette refuses to back down. She’s had over 15 neck and back surgeries and was recently diagnosed with cancer.

Today we’ll look at a less well-known aspect of Jeanette’s life. We’ve compiled everything you need to know about the legendary pool player in this article.

The pool player is now raising her children as a single mother. Previously, she was married to George Breedlove. However, the couple has since divorced.

Jeanette Lee was born on July 9, 1971, in Brooklyn, New York. Her family was a Korean immigrant family who lived in the United States. As a result, despite being born in America, she is of Korean descent.

Lee’s parents’ names are unknown. Her mother is a registered nurse, and her father owned a Manhattan smoke shop.

More information about her parents and siblings (if any) will be added as it becomes available.

Jeanette had a difficult upbringing. Living as a Korean immigrant in a predominantly black neighborhood of Brooklyn was difficult.

Lee went to Bronx High School but dropped out. Jeanette was diagnosed with severe scoliosis at the age of 12 and was unable to continue her studies.

Jeanette Lee began playing pool in 1989. It took her three years to turn pro, and she was world number one a year and a half later.

That’s correct! The child who struggled to find acceptance was ranked as the world’s best female pool player.

In addition, from 1993 to 1996, Jeanette finished third in the women’s category at the World Nine-ball Championships three times.

The pool player’s accomplishments are numerous. She has a slew of top finishes on the WPBA Tour.

Lee also won a gold medal for the United States at the 2001 World Games in Akita, Japan.

Jeanette also won the US$25,000 winner-take-all Tournament of Champions for women. She not only won the Tournament once but twice. She won it twice, the first time in 1999 and the second time in 2003.

In 2013, he was also inducted into the Billiard Congress of America Hall of Fame.

Lee has made a fortune playing pool. She is the one who demonstrated to the world that pool is more than just a “guy game.”

Jeanette made a fortune from sponsorships and endorsements in addition to the money she made from the pool and her prize money.

Jeanette, an American citizen of Korean descent, was the type of lady who could secure sponsorships for events that had nothing to do with billiards, chalk, or cues.

One of her sponsorships is a seven-year agreement with Bass Pro Shops. Jeanette has also appeared on a variety of national television shows, including Crook & Chase, Good Morning America, and Hard Copy.

She also appeared in the Walt Disney film ‘The Other Sister,’ directed by Garry Marshall.

In addition, the Black Widow owns a business. She also has a local franchise of the American Pool Players Association in Tampa. Leagues are primarily held in local bars by the organization.

With all of this, the American Pool Player Black Widow has an estimated net worth of $7 million, according to exactnetworth.com.

While the Covid 19 pandemic may have harmed her business, sources claim that her net worth remains in the millions.

What is the Height of Jeanette Lee? Weight, Full Body Status

Lee spends a lot of time on social media. Jeanette Lee’s “The Black Widow” is her Facebook handle. She has over 136K Facebook followers.

According to her Twitter bio, she is a Pro Billiard Champion, Hall of Famer, World Games gold medalist, author, public speaker, entertainer, and philanthropist.

You May Also Like To Read: Brendon Burchard, Angel Adoreez 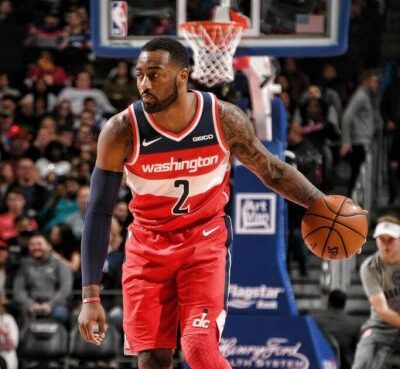 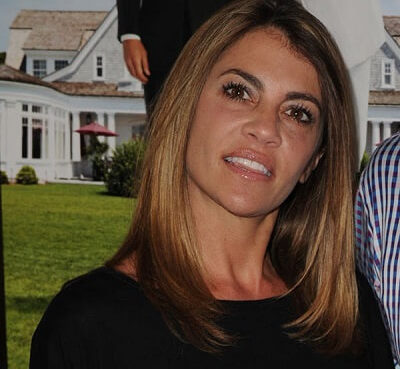 When someone is connected to a celebrity, there's a good possibility they'll become one too. Laura Giaritta, who rose to stardom only as a result of her marriage to Vanilla Ice, is in the same boat.
Read More 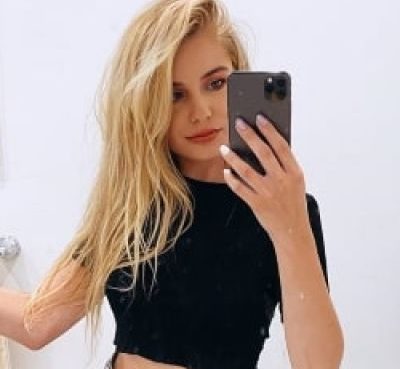 Who is Demi Burnett? Demetria Burnett is a well-known reality show star in the United States. With appearances on a number of reality television shows, Demi Burnett became a household name in the Uni
Read More