Who is Dusty Hannahs?

What a combination of charm and basketball ability! Dusty Hannahs, a three-point specialist, has an outgoing personality that has helped him gain a fan base.

Despite his reputation for three-point shooting, Hannahs has emerged as an intriguing G-League prospect. Hannahs currently plays for the NBA G League’s Santa Cruz Warriors.

He has also played for other teams such as the Memphis Hustle, Memphis Grizzlies, and Kolossos Rodou.

Hannahs had also played for his college teams, Texas Tech and Arkansas, before entering the professional ranks.

Our handsome hunk player is currently in a committed relationship with his girlfriend. He is not married or engaged, but he and his partner have a happy and healthy relationship.

He is currently dating Gabrielle (@gabriellekatherinauhrig).

Although little is known about his girlfriend, she appears to enjoy literature. She has an Instagram account dedicated to her literary works, which you can follow at @gabs.words.

Hannahs also appears to have been dating her since early 2020. Before Gabrielle Dusty was rumored to be dating Regan Daniel, it was not a certain piece of news.

Hannahs spent his entire childhood in Little Rock, and he spent his time honing his skills. To be more specific, his father would make him practice his basketball skills for hours on end.

Today’s secret to his success, as Dusty revealed, is all of his father’s credit. When he couldn’t score at the rec center, his father would leave him there and lock him outside the house.

As a result, all he had to do was sit out and play basketball for hours.

Dusty was supposed to play for the Polish Basketball League’s AZS Koszalin at first. He later signed with the Memphis Hustle of the NBA G League.

Dusty played for the Hustle for two seasons after signing a contract in October 2017.

Dusty averaged 9.2 points per game and shot 44.1 percent from three-point range as Hustle’s sixth man in his first professional season.

Dusty finished his Hustle career with an average of 14.5 points, 1.8 rebounds, and 1.4 assists in 49 games. Not to mention, he led the G League in free throw percentage with 92.6.

You may be interested in Abdel Nader’s Bio: Career, NBA, Trade, and Net Worth >>

Dusty was initially signed on a ten-day contract by the Memphis Grizzlies after Hustle. During that time, Hannahs made his NBA debut against the Los Angeles Clippers, appearing in 13 minutes.

Dusty had appeared in two games for the Grizzlies by the end of the season and had been named to the Grizzlies’ roster for the 2019 NBA Summer League.

He then competed in the G League International Challenge in Montevideo, Uruguay.

He was averaging 14 points per game at the time. The Memphis Grizzlies signed him again, but he was waived the next day.

Return to Memphis Hustle and Grizzlies

Dusty was signed by Memphis Hustle in about two weeks. He played for the Oklahoma City Blue, the Maine Red Claws, and the Rio Grande Valley Vipers during his time with the team. He averaged 21.4 points per game over his career.

During his second stint with the Memphis Grizzlies, he was on a ten-day contract. Dusty, on the other hand, did not appear in any games for the team and was released after only a week.

Dusty then worked with Kolossos Rodou of the Greek Basket League for about a month.

Dusty’s right was later traded by the Memphis Hustle to the South Bay Lakers, who later traded him to the Santa Cruz Warriors.

The Adelaide 36ers signed the professional basketball player for the 2021-22 NBL season.

Dusty Hannahs has established himself as one of the team’s top shooters. Hannahs has averaged 5.0 points, 0.5 rebounds, and 1.2 assists over his entire career in the league.

He has played 9.8 minutes per game on average. Dusty was also named to the All-NBA G League Third Team in 2020, which was a career highlight.

In addition, Hannahs sells the brand Balance Athletica. He earns a good living by promoting various products to the general public.

What is the Height of Dusty Hannahs? Weight, Full Body Status 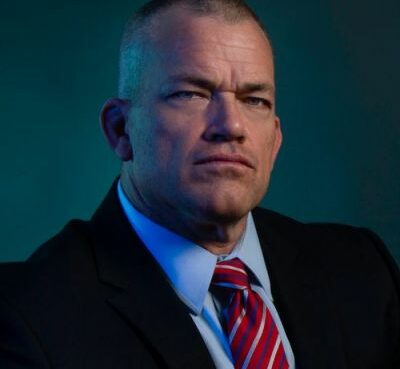 Who is Jocko Willink? Age, Net worth, Relationship, Height, Affair

Jocko Willink is an author, motivational speaker, and retired Navy SEAL from the United States. He also runs a fitness business and hosts his own podcast. He is well-known for his physical fitness and
Read More 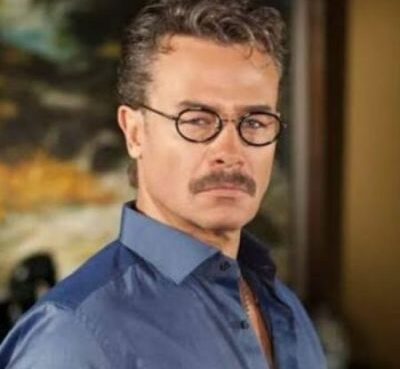 Who is Sergio Sendel? Age, Net worth, Relationship, Height, Affair

Who is Sergio Sendel? Sergio Sendel, a Mexican actor, is most known for his role as a villan in the telenovela Manana es Para Siempre. Sergio Sendel: Bio, Age, Ethnicity, Siblings, Education Sergio
Read More 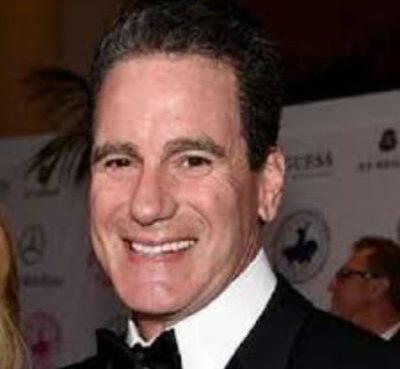 Who is George Santo? Age, Net worth, Relationship, Height, Affair