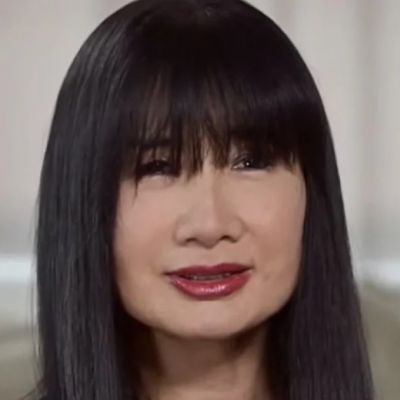 Who is Angela Tian?

Angela Tian is the former spouse of Christopher J Hope and is best known as the mother of Lil Tay, the Canadian Rapper, YouTuber, and Internet Personality. On April 23rd, Angela’s son Jason Tian created a GoFundMepage to battle the abusive dad’s demands, Lil Tay is enduring terrible emotional and physical abuse from her father, Christopher. Recently, Lil Tay shared a video on her Instagram in which she was seen crying after coming to know that her violent father Christopher had demanded custody of her.

Lil Tay’s father Christopher Hope shares her custody with his present wife, Richanee Vega Alcover alias Hanee Hope. On April 23, 2021, Lil Tay’s brother Jason Tian launched a GouFundMe page to help his sister with her legal fees, he wrote: “My sister Tay has been silent on social media for the past 3 years because her absentee father (Chris Hope) served my mother a court order demanding control over Tay’s money, career, and custody, and as a result, it was court ordered that my sister had to return to Vancouver, Canada.”

Then, he added, “Chris Hope also demanded through a court order to prevent her from coming out about the facts. Since then he has stolen millions of dollars from my sister and has taken control of all her funds. He has signed million-dollar deals and taken all of Tay’s money for himself, he has spent millions buying himself and his wife (Hanee Hope) a new mansion, speed boat, nice cars, trips to spas, salons, fancy restaurants, trips to Egypt, Dubai, Mexico, Philippines, Hawaii, the UK, Paris, designer clothing and jewelry/watches from head to toe, they have been living a lavish lifestyle for the past 3 years off of Tay’s money.”

Jason Tian also encouraged people to help her fight against her abusive father and he also noted that “ALL FUNDS generated via this GoFundMe will go towards Tay’s legal bills to give her the fighting chance in court to save her from a life of abuse. Towards her future, and freedom.” Furthermore, the article said that beginning April 23, 2021, Tay will go on trial in the BC Supreme Court of Canada against her absentee father Chris Hope, who along with his wife Hanee Hope (formerly known as Richanee Alcover), had physically and mentally abused her.

Christopher J Hope opened a new Instagram account on 23rd April 2021, on IG stories he said “My daughter has made a bunch of rumors up about me. I and my wife are working out a solution to aid Tay. We feel she has a form of neurological disorder.”

Richanee Vega Alcover has a kid named Cedric from her former relationship and currently, Richanee and Christopher share a son named Brox Hope. In 2018, Christopher delivered a court order to Angela’s house to leave her daughter in his custody, and also in the statement reads, that if Angela doesn’t leave Lil Tay by June 3, 2018, she would be arrested according to the court order.

After that, Lil Tay alleged that her father was physically and mentally abusing her and they used to leave her with Richanee’s sister, Chezca Alcover during their vacation travel to different countries.

As previously stated, if not for a series of life choices that propelled her to the forefront of the international debate on topics like parenting and responsible social media use, Angela might not have become well-known to the world; she might have remained just another ordinary mother struggling to provide for her family.

About Angela Tian’s upbringing, nothing is known. Her siblings, parents, and educational background are all still unknown, as well. All that is known about Tian is that, based on her appearance and name, she is of Asian ancestry. She came to the country illegally as well.

Angela Tian is a Real Estate Agent by profession and works at Pacific Evergreen Realty, where it’s a real estate agency at Oakridge Centre. In 2018, Angela utilized her boss’ Mercedes 500 SL in one of Lil Tay’s Instagram videos, without his permission. In an interview with Global News, her boss claimed Angela inquired whether her son and daughter may snap a picture of the Bentley and Mercedes 500 SL, and he answered okay.

However, it came to know that Angela used the boss automobile on a Lil Tay Instagram account. Initially, some media outlets wrote that Angela Tian was fired, but the company acknowledged that she resigned from the job “Apparently she is departing from the company,” and added, “She called and said I’m quitting from real estate at this point.”

What is the Height of Angela Tian? Weight, Full Body Stats 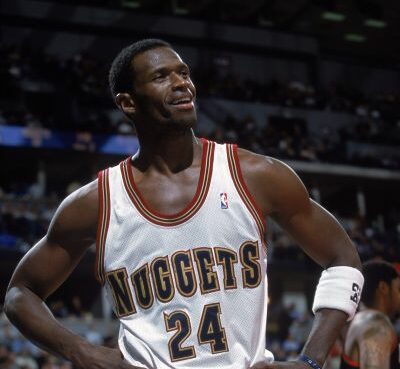 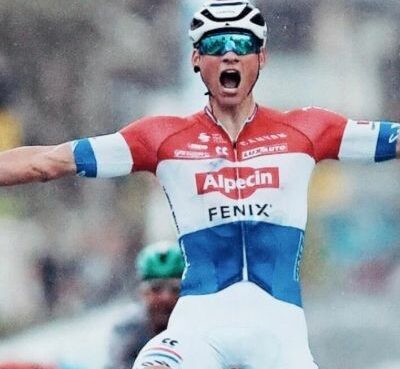 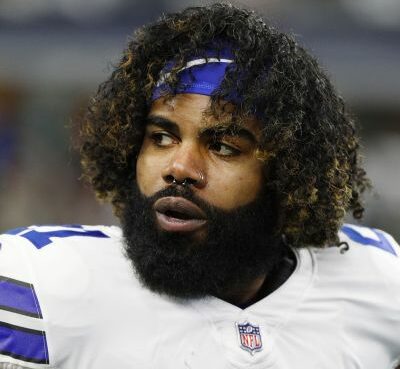 Who is Ezekiel Elliott? Professional American football running back Ezekiel Elliott has had a major impact on the National Football League (NFL). Elliott ranks among the top NFL superstars and is
Read More