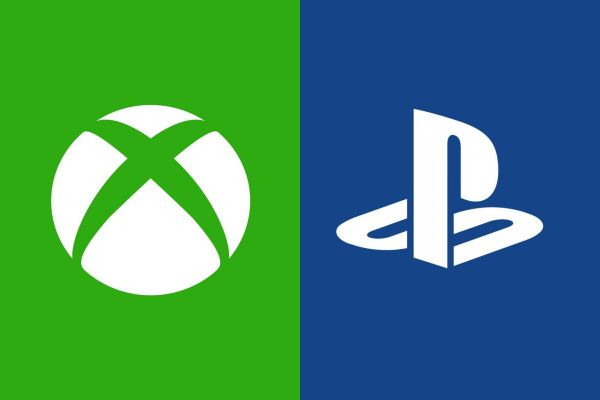 For a more accurate comparison, we will look at the latest consoles from the game systems, namely the PlayStation 5 and the Xbox Series X and Series S. The consoles will be available in 2020.

If you are new to the world of video games, then welcome. Today we will compare two of the top video game brands on the market. Both have distinct designs and features, and opinions on which is superior may differ. However, today we will look at some of the aspects of gaming systems, beginning with their brands.

Which game is better: PlayStation or Xbox?

We compiled this post using information from reputable websites such as NBCnews.com, Trustedreviews, and others.

In November 2020, the PlayStation 5 and the Xbox Series X and Series S were introduced worldwide. For those who are unfamiliar with either console, here is a brief overview.

The Xbox Series X and Series S are ninth-generation home video game consoles that succeed the Xbox One series. Microsoft created the console, while Flextronics and Foxconn manufactured it.

The PlayStation 5 is a ninth-generation home video game console and the PlayStation family’s successor. Sony Interactive Entertainment created the console, while Sony and Foxconn manufactured it.

It also contains a high-speed solid-state drive, which decreases loading times. Video games are the most popular kind of entertainment all around the world.

The Series aims to render games at 4K resolution at 60 frames per second. Its CPU is four times as powerful as the Xbox One’s, and its graphics processing unit (GPU) is twice as powerful.

It can render at up to 8k resolution and up to 120 frames per second. The Xbox Series S, on the other hand, has the same central processing as the Series X, but its GPU is less powerful.

It uses the same CPU as before, but with somewhat slower clock frequencies. It also contains memory and internal storage. Unfortunately, it lacks an optical disc drive, thus users must obtain all software through digital distribution.

The primary hardware of the PlayStation 5 features a solid-state drive optimized for high-speed data transmission. It also contains an AMD GPU capable of displaying 4K resolution at up to 120 frames per second with hardware-accelerated ray tracing for realistic lighting and reflection.

Similarly, the DualSense controller with haptic feedback, backward compatibility, and the Tempest Engine for hardware-accelerated 3D audio effects are available on the PlayStation 5.

The Xbox Series X and Xbox Series S have a user interface that is similar to the Xbox One. To enhance speed, 40% of RAM has been lowered. Furthermore, the systems provide Quick Resume.

The features allow users to suspend and restart multiple games at the same time. This will also allow players to resume previously suspended games following a reset.

The new user interface is more responsive, accessible, and simple. There are numerous sports streaming options available nowadays.
To make things easier, we’ve produced a list of the best sports streaming services for you to select from!

Microsoft has optimized new titles for both the Xbox One and the upcoming platform to be cross-generational. Furthermore, game developers have optimized old and freshly released Xbox Series X and S versions of Xbox One games.

As a result, games formerly available on Xbox One that are now available on the next Series have been labeled with an “Optimized for Series X” emblem.

Similarly, Microsoft has made available a distribution architecture known as “Smart delivery.” When available, this will automatically download Xbox Series X or S versions of backward compatible games for the system.

“Astro’s Playroom,” a game meant to demonstrate the DualSense controller, comes pre-installed on PlayStation 5 consoles. Furthermore, because the games are not region-locked, players can easily play games purchased in one country in all regions.

Similarly, the PlayStation 5 offers console-exclusive titles, as opposed to Xbox Series cross-generation games. This has been generally perceived as a watershed moment.

Few notable titles, such as Horizon Forbidden West, were created for simultaneous release on PlayStation 4 and 5.

Except for titles that require the Kinect sensor, the Xbox Series X and S support all existing Xbox One games. It also contains Xbox 360 and original games that are currently supported by Xbox One backward compatibility. Backward-compatible games benefit from the Quick Resume functionality as well.

In 2021, Microsoft announced FPS Boost, which doubles to quadruples the framerate of select backward-compatible games on the Series.
As of May 2021, FPS Boost supports 97 updated games.

On the PlayStation 5, compatible versions of PS4 titles are visible and accessible for download. You can also copy the matches through USB or Wi-Fi.

The players will need to purchase the Xbox Games Pass subscription service. Users will get unrestricted access to hundreds of downloaded games with the pass.

Users can now remotely stream games from their console to a suitable mobile device via Microsoft’s cloud game-streaming technology xCloud.

This feature, however, must be purchased separately from the Game Pass. The PlayStation 5 is compatible with a wide range of streaming services as well as subscription-based cloud gaming services.

Subscription-based services allow players to play games from previous generations of PlayStation consoles. Sony has updated the software that allows customers to save downloaded games on an external USB hard drive.

Similarly, the new Game Trials feature always allows players to download and play the full version of the game for a limited period. Users can then purchase the game to continue playing.

So, which console is superior? To be honest, both. The prices of the consoles are also not much different. Although the Xbox Series S is less expensive, it only has half the storage capacity of the Xbox Series X.

The weights of the consoles varied only a little. The specific designs are also legendary, and it all comes down to personal taste. Both consoles are impressive and have many new features.

If you are considering purchasing someone, we hope this post has provided you with some useful information. Whatever you choose, any of these consoles will provide you with hours of pleasure and fun. 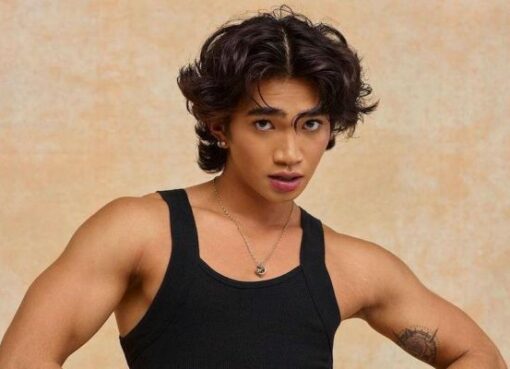 Is Bretman Rock Single? A Look Into His Relationship Status and Dating History!

Bretman Rock has been candid about his personal life, which is recognized for his colorful personality and uncompromising authenticity. He is so open about his present relationship status — he is very
Read More 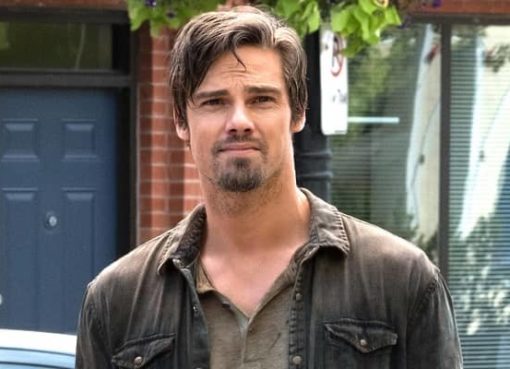 Jay Ryan is extremely private about his personal life, even concealing the fact that he and his wife have a daughter... He is not just a happily married man, but he also has a father's bio... Kristin
Read More

Inside the Relationship of Charlamagne Tha God And His Wife Jessica Gadsden!

Charlamagne Tha God would rather be a truthful sinner than a deceitful hypocrite, and he actually follows that philosophy. He is honest, if nothing else, whether it's going clean about his previous hi
Read More