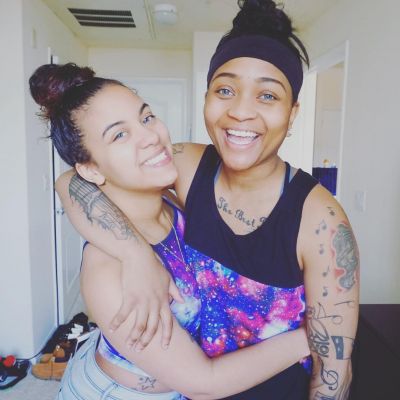 Domo Wilson and Crissy Danielle, an LGBTQ YouTube ex-couple, have broken up despite being engaged for two years. The ex-couple didn’t give any details about why they split up.

Domo Wilson and Crissy Danielle, better known as Domo and Crissy on YouTube, were a couple and relationship goals for many of their fans.

In September of 2016, they announced their engagement. Plus, Domo’s pregnancy resulted in a son, Domonic Christopher Wilson.

Everything appeared to be going swimmingly for the lesbian ex-couple. But, of course, things don’t always go as planned, do they?

Domo and Crissy did the same thing as any other vlogger would do. When the couple decided to end their relationship, they made an emotional video and posted it on YouTube. Their drenched eyes reveal just how sad both of them were.

Both Domo and Crissy appeared unhappy, and Domo claimed that their breakup was not precipitated by anything dramatic.

The news of Domo and Crissy’s breakup must have come as a shock to many of their fans. Both appeared to be made for each other, but after some time together, they realized that their relationship wasn’t working out.

Hearing them speak, it seemed as if there were no hard feelings between them, and even after their breakup, they are still friendly.

They’re likely to embark on a solo YouTube career. Their YouTube channel “Domo and Crissy” had over 3.2 million subscribers as of August 2018. The YouTube channel, however, no longer exists and has been deleted as of 2020.

Crissy Danielle Seems To Be Happy with her boyfriend

Gorgeous Crissy Danielle and her boyfriend appear to be in a happy relationship. She frequently posts photos and videos of herself with him on her Instagram account. So it appears that she has moved on with her life and is content with her relationship with him.

Domo Wilson, on the other hand, appears to be single and content with her current situation. She appears to have moved on as well, but she is most likely not in a relationship right now.

Many fans are probably wondering what happened to Domo and Crissy’s child. On the 14th of March, 2017, he was born.

In a vlog, his parents made an official introduction to the YouTube audience. Domonic, Domo and Crissy’s son, was born healthy. At the time of his birth, he weighed around 7 pounds and 15 ounces and measured 20 inches in length.

Domonic, on the other hand, has been diagnosed with autism. Domo, his mother, made a video about it on December 11, 2019. She struggled to accept Domonic’s autistic diagnosis. But she’s over it now, and she’s loving being the mother of such a wonderful and adorable child.

Domo and Crissy have worked out a custody agreement in private because they are not together. Domonic will spend 3.5 days per week at each of his parents’ homes. They’ve also promised to spend family vacations and holidays together.

Domonic has over 1.1 million Instagram followers at such a young age. His Instagram account is managed by his mother. In addition, he has a YouTube channel called “Domonic’s Clubhouse,” which has over 33.7k subscribers. 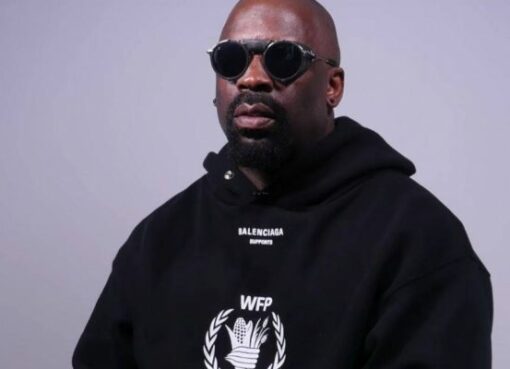 Know All About TK Kirkland (Comedian) His Net Worth, Age, Gay, Wife, And Controversies

TK Kirkland dubbed the "Gangsta of Comedy," enjoys amusing people with his deftly designed gags. Without fear of offending anyone, he has also earned some critics for his conservative views on a varie
Read More 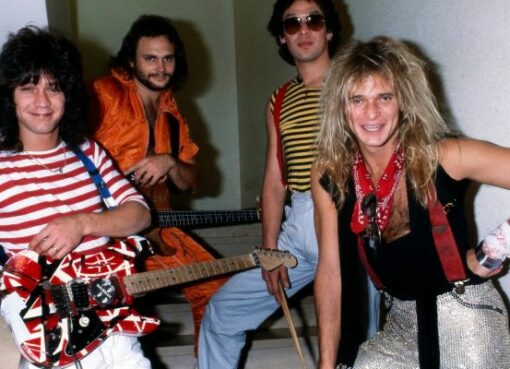 Know All About Van Halen Net Worth in 2022

Van Halen is a well-known American rock band from "Pasadena," California. In 1974, the band was formed. The band is admired and respected for "restoring hard rock to the forefront of the music scene."
Read More 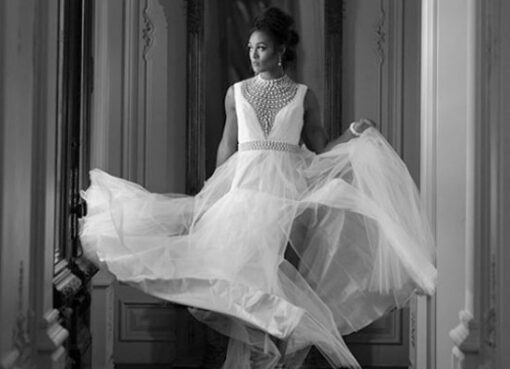 Karl Malone is one of the greatest NBA players of all time. The 14-time NBA All-Star and retired professional basketball player are nicknamed "The Mailman." After Kareem Abdul-Jabbar, he is the NBA's
Read More