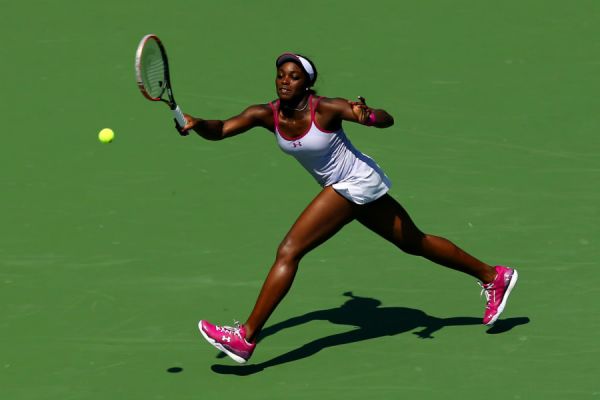 Althea Neale Gibson was a renowned American tennis player and professional golfer too. She was born on August 25, 1927, but unfortunately, died on September 28, 2003. She is also on the list of the first Black athletes to cross the color line of international tennis. Then in 1956, she became the first African American to receive a Grand Slam title, which is also known as the French Championships. Randomly, she got the victory on both Wimbledon and the US Nationals till 1958. In both years, she was voted as Female Athlete of the Year by the Associated Press.

Moreover, she won 11 Grand Slam tournaments altogether. And in the early 1960s, she became the first Black player to participate in the women’s Professional Golf Tour as the competition was so tough. She was known as the leader of sports. Here, find out your favorite quotes in the list of top 9 quotes by Althea Gibson.

“Being champion is all well and good, but you can’t eat a crown.”― Althea Gibson

“I always wanted to be somebody. If I made it, it’s half because I was game enough to take a lot of punishment along the way and half because there were a lot of people who cared enough to help me.”― Althea Gibson

“Shaking hands with the Queen of England was a long way from being forced to sit in the colored section of the bus going into downtown Wilmington, North Carolina.”― Althea Gibson

“In the field of sports you are more or less accepted for what you do rather than what you are.”― Althea Gibson

“In sports, you simply aren’t considered a real champion until you have defended your title successfully. Winning it once can be a fluke; winning it twice proves you are the best.”― Althea Gibson

“NO MATTER WHAT ACCOMPLISHMENTS YOU MAKE, SOMEBODY HELPED YOU.”― ALTHEA GIBSON

“Most of us who aspire to be tops in our fields don’t really consider the amount of work required to stay tops.”― Althea Gibson

“I don’t want to be put on a pedestal. I just want to be reasonably successful and live a normal life with all the conveniences to make it so.”― Althea Gibson

“I think I have done enough for sports and made enough of a name for myself to deserve some sort of backing – most of the other girls have it.”― Althea Gibson 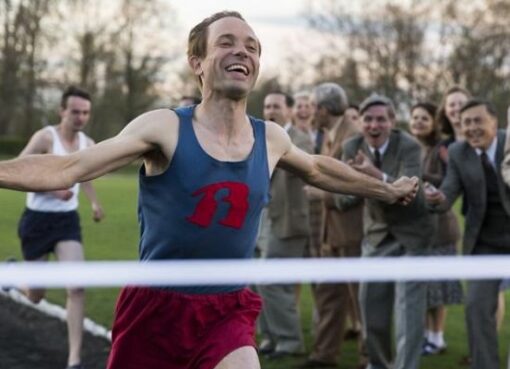 Emil Zatopek was a Czechoslovak long-distance runner who rose to prominence after winning three gold medals in the 1952 Summer Olympics in Helsinki. When he won the gold medal, he ran 5,000 meters and
Read More 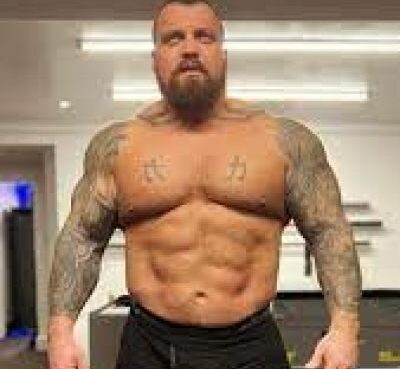 Edward Stephen Hall is the full name of an English former professional strongman better known by his shortened name, Eddie Hall. He was born on January 15, 1988, and won the World's Strongest Man 2017
Read More 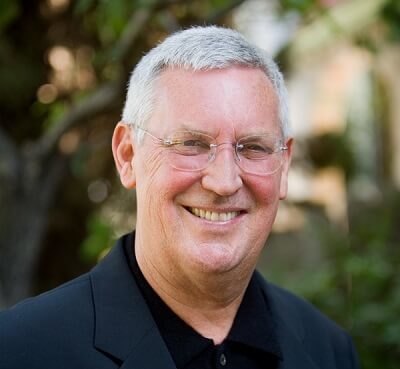