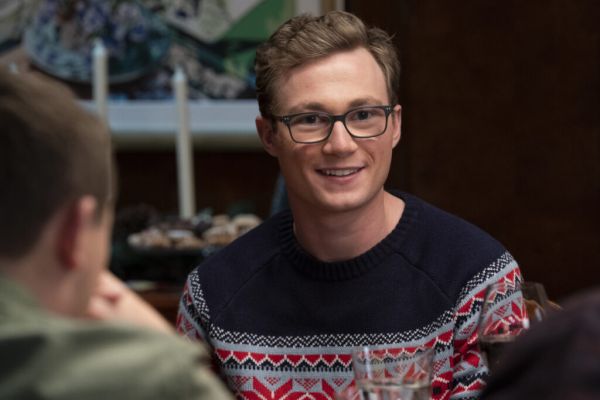 Family-based programs are increasing in popularity in recent years, whether they are pleasant like ‘The Modern Family’ or dysfunctional like ‘The Sopranos’; this could be because they are relatable to everyday people.

A critical component of such shows is the kid actor, such as Tony Terraciano from the hit series ‘Blue Bloods.’ Discover his passion for sports and what he’s up to?

What Is He Getting Up To?

Tony portrays Jack Reagan, the elder son of actor Donnie Walberg’s Detective Danny Reagan. With his on-stage and real-life sibling, Andrew Terraciano, who portrays the character of Sean Reagan, the young actor plays the part of the fourth generation child in a family of law enforcers.

He also enjoys spending time in real life with his sixteen-year-old sibling. Additionally, he has a sister named Molly, who is Andrew’s twin.
The young actor was speaking with CBS New York during an interview in which he shared a glimpse into his private life.

He escorted the interviewer to his home in Pelham Heights’ little historic village of Chester Park, where he lives with his family of five, which includes his parents, Andrew, and Andrew’s twin sister, Molly.

He has been doing nothing recently because he already has his hands full juggling everything from acting to privacy. He claims that he and his brother are only required to attend school once a week and are only given a few hours of free time. Unlike the majority of children, who wish to avoid school, Tony finds it even more troublesome in this manner. However, he claims that the overall experience of acting in the series was educational.
Both boys described how Donnie, their on-screen father, was always instructing and advising them on everything. “He is a huge goofball,” the boys in comedy stated. He teaches us a great deal.”

Tony has finally aged over the years. He began his career on the show as a young actor, but his character is now a college student. While Tony is not a member of the main cast of Blue Blood, he is unquestionably one of the most beloved characters.

With his on-screen persona finally enrolling in college, fans speculated that Jack Reagan’s days were numbered.

Tony, who starred in every episode of the show, has yet to announce his departure from the popular series, leaving viewers in the dark about whether Jack is still on the show or not.

Despite his hectic schedule, Tony found time to enjoy some fun. He is particularly fond of lacrosse and football. Tony ran over to the Glover field after school and is an outstanding athlete in both football and lacrosse. When the brothers were questioned about who was the superior athlete, Andrew pointed directly at Tony. Another favorite restaurant of the boys was Four Corners Pizza, which the boys said had the best grandmother slice-crusted pizzas.

Tony is, at the end of the day, a typical adolescent. He still struggles with the knowledge that he is a celebrity and only recalls him occasionally when someone says they remember him from television.

Tony Terraciano was born on August 20, 2000, in Pelham, New York, USA. He and his brother began modeling when they were six months old, and their mother enrolled them in acting classes until they won their present roles at the ages of six and seven.

Tony, a sophomore at Pelham Memorial High School, has only one piece of advice for his juniors: Never lose hope, because you never know when you’re going to strike it rich. Recently, on 28th July, it was revealed that Tom Selleck would return to the tony-starred ‘Blue Bloods’. 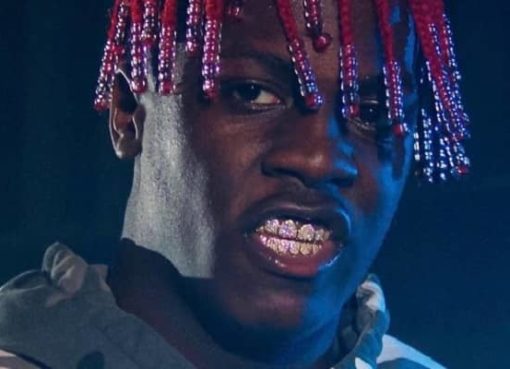 Is Lil Yachty still in a relationship with his successful fashionista girlfriend, Selangie?

Lil Yachty, an Atlanta rapper, made headlines in December with his then-new girlfriend, Selangie. The announcement was announced in a series of Instagram postings on either of the two's official accou
Read More 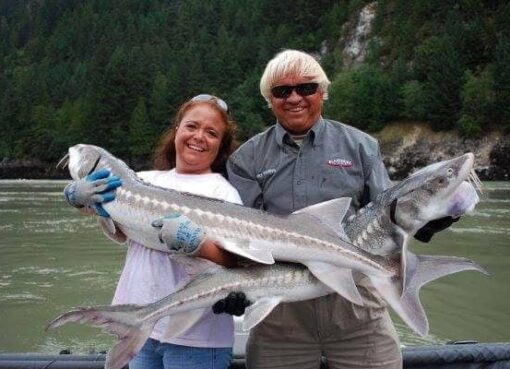 Jimmy Houston is one of fishing's most well-known and respected figures. Jimmy, an American professional angler and TV broadcaster from San Marcos, Texas, is recognized for his distinct giggles and fi
Read More 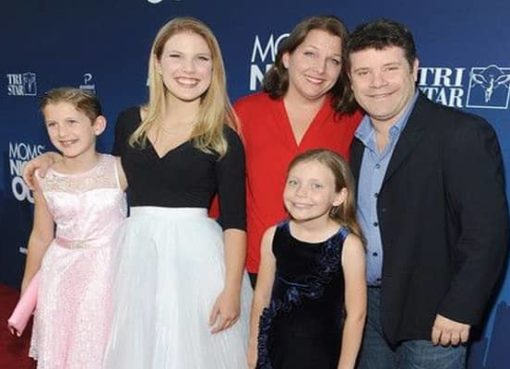 Actor Sean Astin Has Three Daughters – Here’s All You Need To Know About Them!