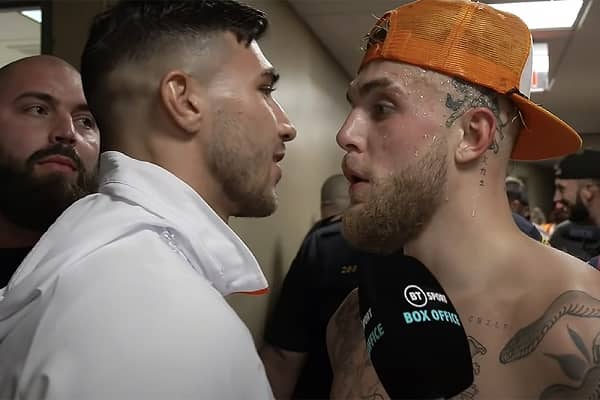 Tommy Fury, a Love Island graduate and half-brother of WBC heavyweight champion Tyson Fury, made his professional debut in the United States on August 29 when he faced Anthony Taylor to open the Jake Paul-Tyron Woodley main card.

Fury, who weighed 180 pounds and had a bigger and stronger body, was clearly the better boxer in a match against someone who had never boxed professionally before. He quickly developed an advantage over Taylor, Paul’s sparring partner.

The odds were stacked against Fury, and despite throwing all of his punches, he was unable to land a knockout. Taylor survived and took the bout to the fourth round before succumbing to Fury’s increased aggression. The Love Island contestant was declared the winner by a unanimous score of 40-36 on all three judges’ scorecards. Fury is currently 7-0 in his career, despite a lackluster showing in his most recent fight.

Following his victory, Fury wasted no time in calling out Paul and stating that he wanted to fight him as soon as possible. For months, rumors have circulated that he was planning a future battle with the famous YouTuber.

Jake Paul should have an easy night now, so he has no excuses for not fighting. Let’s start with Jake Paul. I’ve done my part; now it’s up to you to do yours properly tonight, and we’ll get it going. Fury previously stated that when they ultimately fight in the ring, Paul will be no match for him. The reality star claimed that he has been fighting since he was a child, and unlike the social media influencer, he is not fighting for fame or money.

He stated that he was fighting to continue the champion legacy of his father and brother. He didn’t want to be lumped in with the “YouTube category” because he was the “genuine deal.” Paul, who had earlier appeared eager to face Fury, altered his mind the day before the potential battle between the two was discussed.

Paul observed that Fury, unlike others he had called out, was unable to sell a fight. As a result, Fury failed to achieve his requirements and was declared unworthy of inclusion.

Fury rose to prominence in 2019 after finishing second in Season 5 of the British reality television show Love Island with his girlfriend, Molly-Mae Hague. Fury publicly asked Hague to be his girlfriend a month after they met in the villa in front of the audience. Hague couldn’t say no to his matinée idol looks, and the rest, as they say, is history.

Fans assumed they had split up after the show concluded, but this was not the case. Fury revealed that they were indeed living together in an interview with Cosmopolitan UK, and that it was working well.

Fast forward to February of this year, and the couple was on the verge of purchasing their first home together. It appeared like they had discovered their dream home at one time, but Hague changed her mind at the last minute, so it appears that they are still looking for their perfect home. 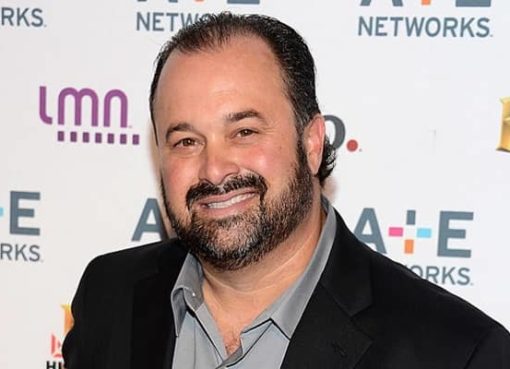 Is Frank Fritz From ‘American Picker’ Getting Married? Learn About His Relationship Status!

In the past, American television personality Frank Fritz had to deal with LGBT rumors. The rumors were debunked by his successful connection with his partner. The Iowa native is best known for his
Read More 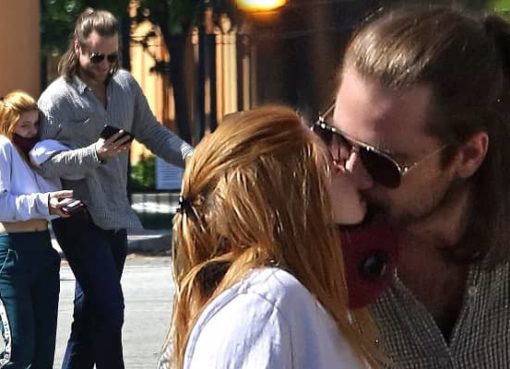 Details On The Relationship of Luke Benward and His Girlfriend Ariel Winter!

Luke Benward, a Disney star, and Ariel Winter, his girlfriend, have been together for nearly two years, and their relationship is nothing short of 'couple goals.' Winter's love story began a few we
Read More 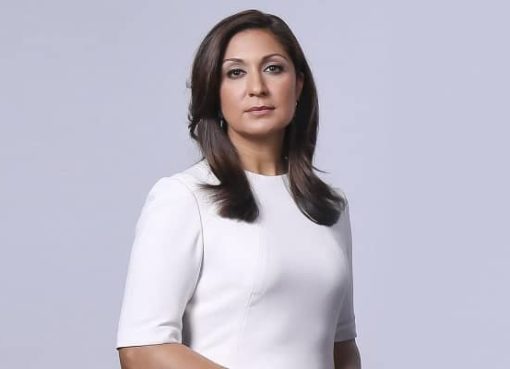 Amna Nawaz, an Emmy Award-winning investigative journalist, has a life narrative that may inspire all women. Despite being a Muslim, she married a Christian. She is not like fundamentalist Muslims who
Read More