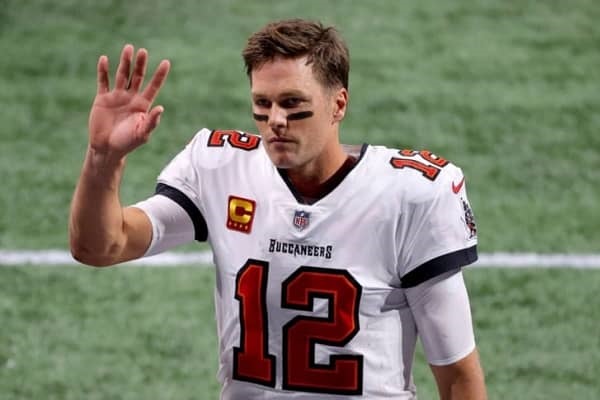 TOM BRADY HAS CONFIRMED THAT HE FEELING BETTER NOW AFTER MORE THAN A MONTH OF NERVE-ENDING INJURY AND SURGERY. BRADY HAS BEEN GOING STRONGER THAN EVER, AS Everybody CAN SIGH In RELIEF.

Tom Brady, according to ESPN’s Jenna Laine, spoke out about his views on the offseason surgery. He also confirmed that he intends to attend the mandatory June minicamp.

“It’s rehab. None of that is fun, but looking forward to getting back to real training and stuff, which is hopefully here pretty soon. I’m cool with it. It’s just part of what you deal with. Things come up. You deal with them the best way you can, with the best opportunity to improve. I’m definitely feeling a lot better than I did six or seven weeks ago.” – Tom Brady

Despite his advanced age, Tom Brady led his team to victory in Super Bowl LV and exceeded everyone’s expectations with his results. No one, however, had anticipated his injury at the time.

Brady was later revealed to be playing with knee pain, according to NFL Network’s Tom Pelissero. Despite this, Brady had led his team to an 11-5 record and four playoff victories.

His mentor, Bruce Arians, had no qualms about giving him the time off he needed. In reality, it was the coach who recommended that he take some time off for workouts.

“You’ve got to be super involved as a coach, but with (Brady), it’s not about Xs and Os. It’s making sure he’s comfortable and feels good about the game plan and workweek.”
Coach, Bruce Arians

Brady was originally sidelined due to surgery on his left knee earlier this month. However, it was only referred to as a “clean-up.” Later, the Boston Globe’s Ben Volin reported that Brady’s surgery was more complicated than their labeled “clean up.”

In addition, he learned that Brady had been out for four months with an injury. Of course, any surgery and recovery so lasts that long isn’t really “minor.”

You may also like to read Andrew Santino and His Wife Were Reluctant to Get Married When They First Started Dating. Find Out Why!

What is happening now?

Tom Brady will undoubtedly miss the entirety of the spring training this offseason due to his injury. Fans can’t help but think about their hero, despite the fact that it was something he sometimes neglected during his time in New England.

Anyway, his surgery had been planned for months before it took place. However, he has progressed so far in his recovery that he is looking forward to the minicamp in June. Furthermore, it’s understandable that the Tampa Bay Buccaneers are unconcerned about Tom. As we all know, he focuses on his struggles in order to turn them into stepping stones to success.

Overall, he is someone who is admired by all. Remember when Erin Andrews was willing to kick everyone’s butt, including her husband, just to get her hands on Tom Brady?

Tom’s brilliance is without a doubt legendary. Meanwhile, they compared him to NBA superstar Michael Jordan. It’s no wonder that thousands of articles about him have appeared on the Internet.

All will remember Tom Brady for his achievements and competitive nature throughout his career. 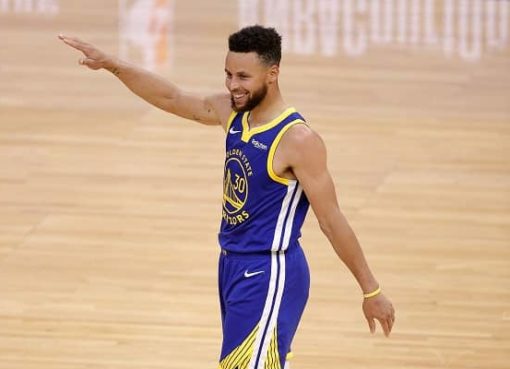 LA Lakers’ star Kyle Kuzma and his girlfriend, Winnie Harlow not shying away from sharing their love on social media!

Kyle Kuzma and his girlfriend Winnie Harlow don't hold back when it comes to flaunting their love on social media. The gossip mill started churning out speculations about Los Angeles Lakers' Kuzma an
Read More 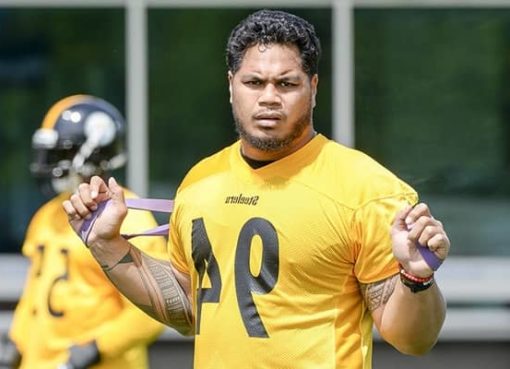 After changing his mind, Tyson Alualu has returned to his former team with his original deal!

According to Tom Pelissero of the NFL Network, defensive tackle Tyson Alualu has had a "change of heart" and will re-join the Pittsburgh Steelers on a two-year deal. As a result, Tyson Alualu is no lo
Read More