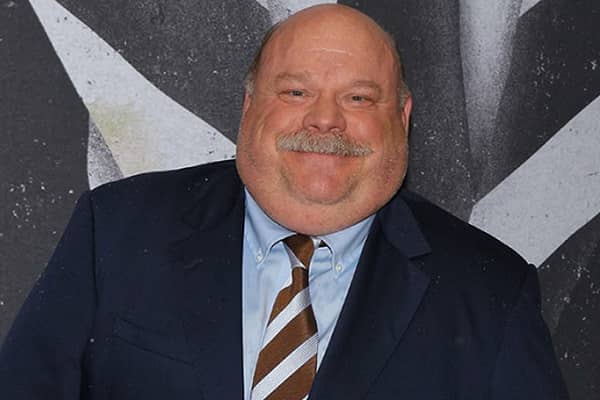 Kevin Chamberlin is one of the few celebrities who has come to terms with his sexuality and appears to be a proud gay man. While the Addams Family actor prefers to keep his personal life secret, he does drop hints about his marital status on a frequent basis.

Chamberlin admitted to being in a relationship with a TV writer partner in a 2010 interview with the Windy City Times.

While the interviewer stated that he would have more options in California, he responded that Los Angeles was not a major theater city. “My partner is a television writer,” he continued, “and he’s doing extremely well out there.”

On June 26, 2015, the theater veteran took to Twitter to express his delight over the Supreme Court’s decision to legalize homosexual marriage in the US. He called the event a watershed point in the country’s history and a model for future generations.

In one reaction to his message, he said, “Yes, I am happily married.” His dating life became even more mysterious as a result of the article. However, he has not provided any other information about his marriage, his partner, or his wife, so it’s unclear whether the post was real.

Check the link below to find his pictures on our Instagram

In ‘The Ritz,’ Chamberlin played a gay character

The Ritz is a Broadway show about a family man from Ohio who mistakenly seeks refuge at a gay bathhouse in the 1970s while fleeing his homicidal brother-in-law Carmine Vespucci (Lenny Venito). In the lighthearted comedy, Chamberlin played Guitano Proclo.

Aside from that, his performances on stage in Dirty Blonde as Charlie, Seussical as Horton, and The Addams Family as Uncle Fester have won him three Tony Award nominations and three Drama Desk Award nominations.

Disaster!, Chicago, Triumph of Love, and My Favorite Year are just a few of his other notable Broadway credits. He has a few film and television credits to his name, in addition to his theater achievements.

TV shows including A Series of Unfortunate Events, Modern Family, Frasier, Grace and Frankie, and Disney Channel’s Jessie! are among his best appearances. He appeared in films such as Die Hard With a Vengeance, Road to Perdition, Taking Woodstock, Suspect Zero, and Christmas With the Kranks.

Chamberlin featured as Mr. Mushnik alongside George Salazar, Mj Rodriguez, Amber Riley, and Matthew Wilkas in the sci-fi musical comedy Little Shop of Horrors at the Pasadena Playhouse in 2019. In 2020, the actor was one of many TikTok celebrities that became an online meme based on the Disney/Pixar film Ratatouille, which was released in 2007.

Chamberlin was also cast as Gusteau in a benefit concert performance of the musical in December 2020. On January 1, 2021, the concert was televised on TodayTix. Because his fans are worried with his orientation, the actor, who astonished audiences with his great performances, is still a beloved figure in Hollywood.

You may also like to read Antje Utgaard, Sophia Lucia , Shammi Prasad, and more. 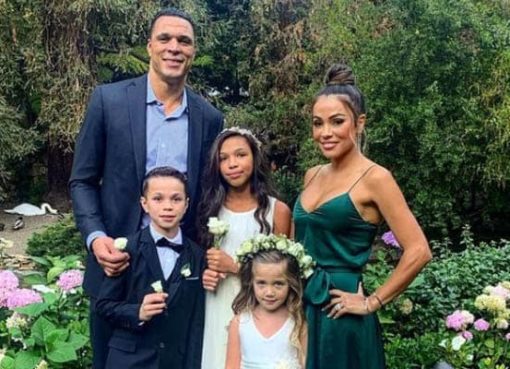 Tony Gonzalez is a well-known American sports personality who was born Anthony David Gonzalez. He is a former pro-American football tight end who spent 17 seasons with the Atlanta Falcons and Kansas C
Read More 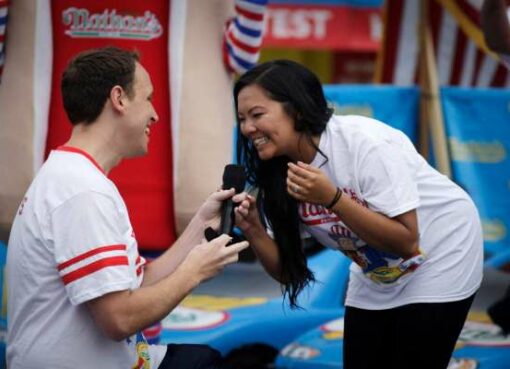 Jaws, aka Joseph Christian Chestnut, is a competitive eater from the United States who is ranked one in the world by Major League Eating. When it comes to relationships, though, the Nathan's Hot Dog E
Read More 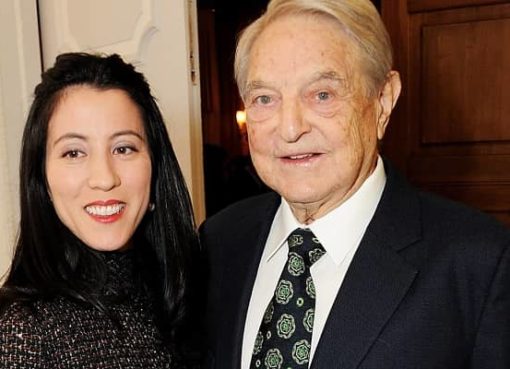