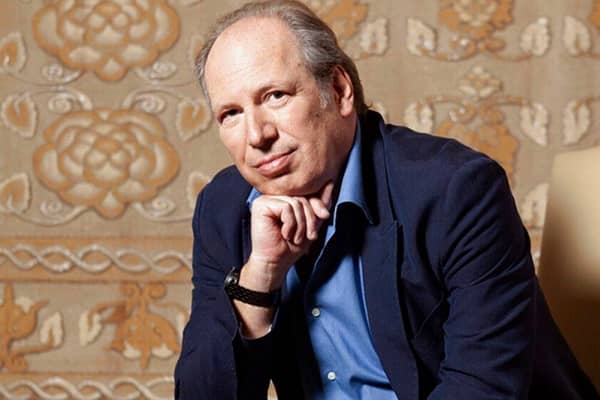 Hans Zimmer is the most prolific music composer in Hollywood. His creative scores have been included in films such as The Lion King, Interstellar, Inception, and Gladiator during his career.

Zimmer is known for tinkering with his scores for months, if not years until he finds one he likes. He’s been extremely candid about his creative process and what it’s like to work on many of the projects.

Here are some of his most well-known original compositions, along with his comments on them.

Zimmer has composed original scores for over a hundred films and revolutionized music in various genres. However, for the 2000 historical drama Gladiator, Zimmer and the film’s director, Ridley Scott, wanted to produce something different from the usual action and epic film soundtracks.

The composer noted to Vanity Fair how adding a feminine element to Gladiator’s music sets it distinct from so many previous films.

I realized one of the things that was missing [from gladiator movies], and it was missing for Ridley as well, was a female soul. We talked about this idea that we needed a female voice in this.

Director Christopher Nolan has been one of Zimmer’s most frequent collaborators. Inception, The Dark Knight Trilogy, and Interstellar were among the films on which the two collaborated. And Zimmer’s contribution to Interstellar goes beyond music.

Nolan had only just begun filming Interstellar when he bought Zimmer in. Nolan handed Zimmer an envelope containing the story’s central tale and urged him to work on it for one day.

Zimmer composed a four-minute composition for piano and organ in one night, unaware that the film was a futuristic sci-fi adventure. The piece’s central theme, he claimed, was “what it meant to be a father.” After hearing the work, Nolan decided on the central theme of the story, resulting in the film we now know as Interstellar.

When Zimmer first heard about Pirates of the Caribbean from Gore Verbinski, he thought it was a terrible idea, just like he did with The Lion King. However, when he later watched the film, he was so inspired that he composed the iconic music piece in less than half a day.

Zimmer worked on The Lion King for more than four years.

Zimmer’s original score for the 1994 Disney blockbuster The Lion King is widely regarded as his best work to date. He only agreed to work on the film because he wanted to impress his daughter, and he had low expectations for a film centered on talking animals.

However, Zimmer’s opinion of the film changed dramatically after learning the story. Because he lost his father at an early age, the movie’s topic of a youngster losing his father struck a chord with him. Zimmer’s father died when he was six years old, and he said he had no one to talk to about it. As a result, composing the score for The Lion King was a highly personal experience for him.

He earned an Academy Award for Best Original Score for The Lion King.