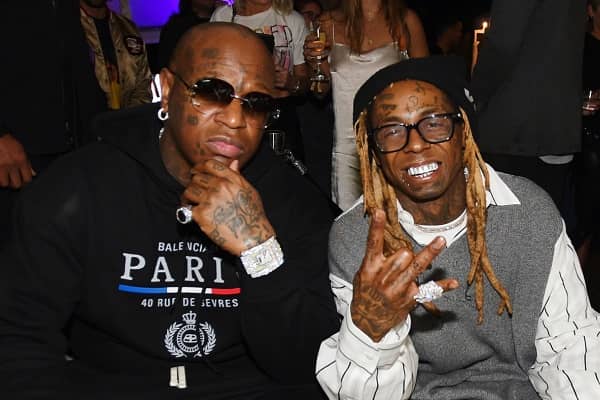 For much of the 2000s and 2010s, gay rumors swirled about Lil Wayne and Birdman. After the two kissed for the first time in Rap City in 2002, the whispers began.

Then they kissed again on BET’s 106 & Park, causing the homosexual allegations to spread even further. Turk from Hot Boys, who was previously linked with both Birdman and Lil Wayne, described the kiss as “mob-style.” He went on to say that that was common for the Cash Money Records (Birdman’s record company) family at the time.

They’re like the mob in that they constantly kiss each other… That **** was something we all used to do in the office. It was just a local phenomenon… I wouldn’t do such **** now, but when we were younger, it was all about love. We were in love with each other.

When a photo of Wayne and Birdman kissing leaked in 2006, it sparked the most LGBT accusations. The possibility of Wayne being gay was the hottest subject in the hip hop community for a few weeks.

Birdman later claimed that he treated Wayne as if he were his son, which is why he kissed the ‘How To Love’ singer. I always thought of Wayne as my kid, and I always thought to myself, ‘I was out on the streets, and this might be the last time he sees me.’ Because that’s how I was living. That’s where it all started, since I was afraid that if I left every night, I wouldn’t be able to return.

Birdman went on to say that he has been Wayne’s father figure since he was 8 or 9 years old.

“When he was nine years old, he didn’t have a father, so I was his father.” And I adore him as if he were my own child, and I’d give my life or take a life for him.”

Wayne has been looked for by Birdman since he was a child. As a result, the two became close during Wayne’s childhood. Wayne began working in Birdman’s studio when he was 11 years old and was signed to Birdman’s Cash Money Records when he was 12 years old.

Wayne and Birdman were quite close when Wayne developed as a musician under Birdman’s tutelage. However, Wayne’s relationship with Cash Money Records deteriorated around the end of 2014, when he sued the label for $51 million and a release from his contract.

The lawsuit arose after Wayne’s fifth album, Tha Carter V, was twice postponed. Wayne issued a series of tweets stating that he had no desire to work with the label or its personnel.

“I am a prisoner, and my creativity is as well. I’d like to break free of this label and have nothing to do with these people, but it’s not that simple… My album isn’t and won’t be released because Baby & Cash Money Records won’t.”

For the next five years, Wayne and Birdman were at odds, and Birdman said his feud with Wayne was the one thing he regretted the most in his career. Birdman later said that he had visited Wayne on New Year’s Eve to put their differences behind them.

Birdman revealed that he asked Wayne how much he needed to pay him to end their feud, and Wayne demanded $30 million. Birdman claimed that by paying Wayne $50 million, he gave him more than he asked for. 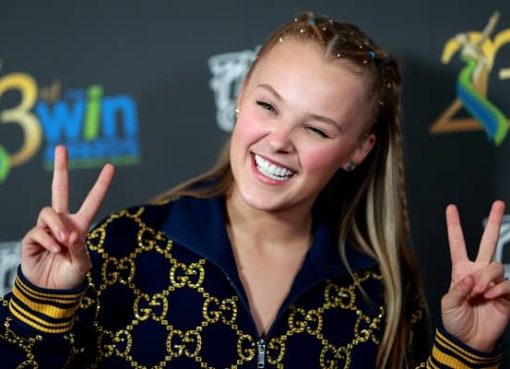 After A Clip Went Viral of JoJo Siwa And Olivia Ponton, the Internet Wants Them To Date!

JoJo Siwa spoke with E! News about her crushes recently. Before breaking up with Kylie Prew in October, the Dance Moms alum was in a nine-month relationship with her. During the conversation, she s
Read More 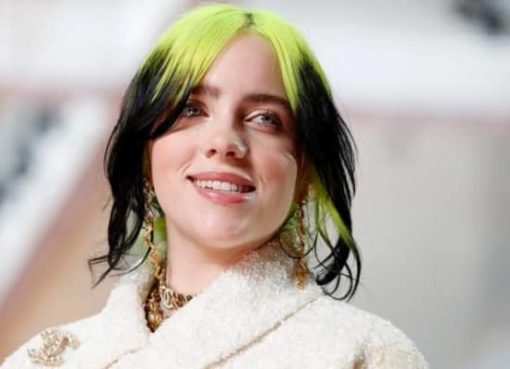 Billie Eilish is one of the world's most famous musicians, but she is famously private about her personal life. But when many media outlets recently published photographs of Eilish out and about with
Read More 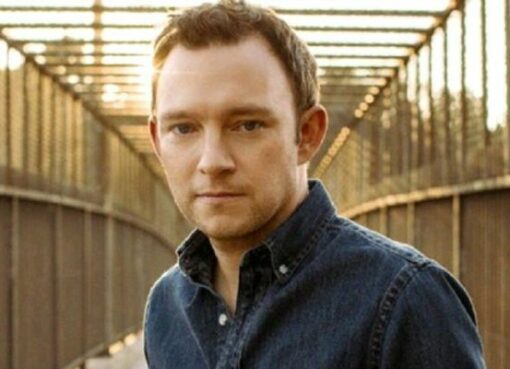 Is Nate Corddry in a Relationship? Insights into His Personal Life

Nate Corddry is an American actor best known for his role as Gabriel in the CBS comedy series Mom (2013-2015). He has also been in a number of notable television shows, including Children's Hospital (
Read More