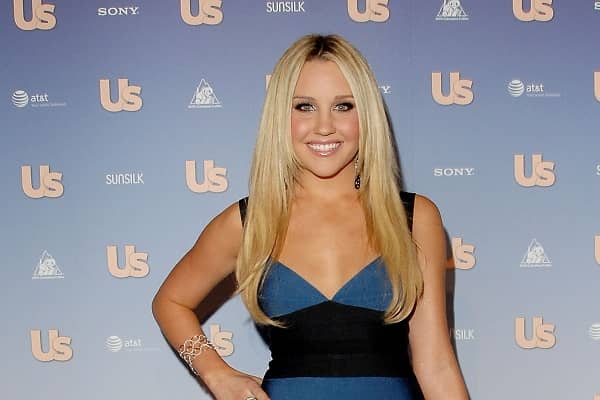 Amanda Bynes, who rose to stardom as a young actress on Nickelodeon’s sketch comedy series All That, has been outspoken about her preference for plastic surgery on several occasions.

According to the Los Angeles Times, at a Ventura County court hearing in July 2013, her parents, Rick and Lynn Bynes, discussed how their daughter was fascinated with going under the knife.

At the time, Bynes’ parents confessed that their daughter had major “body image” difficulties and that she and others thought they were “ugly” without plastic surgery. They also mentioned a couple more times when her fixation with plastic surgery “seriously worried” them.

Bynes’ parents said that her young niece was previously labeled “ugly” on Twitter by the former actress. She reportedly talked “constantly about beauty operations that she desires” and “got hefty doctor bills,” according to them. They also said that after she relocated to New York, she began spending significant sums of money.

They claim she had nearly $4 million in savings but spent $1.2 million in a short period of time, with several cheques drawn out to cash. She took $100,000 out of her accounts in cash in just two months in June and July 2013.

In 2013, the star of The Amanda Show said that she wanted to have full-face plastic surgery.

“I plan on having surgery on my complete face straight up,” she posted on Twitter.

“I enjoy surgery,” she added.

A few days later, she informed her followers via Twitter that she would have to postpone her operation until next week due to her surgeon’s inability to do it the same day. Furthermore, Bynes admitted to having a nose job several years before to that year.

As a result, she despised it when internet newspapers featured her old photos instead of her new photos, in which she claimed to be “much much prettier.” She wrote in a May 5, 2013, tweet, which has since been deleted:

On the cover of Intouch [magazine], a shot from years ago was utilized, and I despise it! Because I don’t look like that anymore, I’ve asked all magazines and blogs to cease using old images of me. I got a nose job to get rid of a webbing of the skin between my eyes. I wasn’t going to tell anyone, but my new images make me appear so much better that I don’t want the old ones to be used any longer!

She also stated in one tweet that undergoing surgery had given her more confidence.

The Star of ‘She’s the Man’ Suffered From Mental Illness

Bynes, it turns out, wasn’t just preoccupied with plastic surgery; she also struggled with addiction and had a mental health condition.

Because of these factors, she was frequently accused of strange behavior, such as several car accidents, a streak of arrests, and continual changes in her physical appearance. Her parents also went to court in 2013, asking for a legal conservatorship to help her deal with her problems.

However, the former actress’ lawyer, David A. Esquibias, told People in April 2021 that she was doing well psychologically after a long period of meditation. In January of this year, Bynes released a rap song called “Diamonds.”