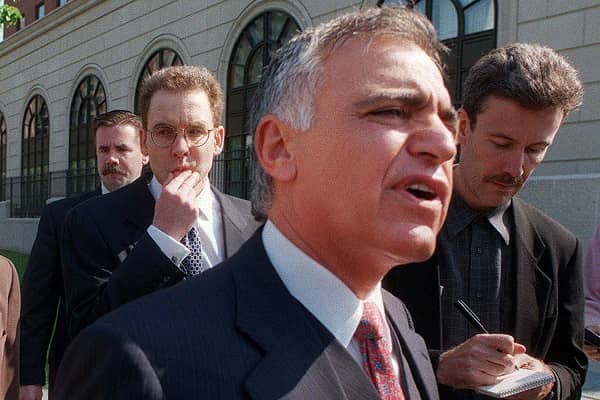 Albert Pirro, a well-known New York attorney, gained notoriety lately when The Arts Of Entertainment published an obituary for him. The news of his demise, according to the article, was spread across social media on October 31, 2020.

However, because there has been no news concerning Pirro’s death, the report is most likely fake. Even the Pirro Group’s page about him is devoid of any information concerning his death or reason of death. Given how much attention he drew over the years and his relationships to well-known figures, it’s highly improbable that his death would go unnoticed.

The Arts Of Entertainment is a WordPress blog that focuses on obituaries, and has recently covered the deaths of James Cook and Zelene Blancas, among others. On November 1, 2020, the outlet covered Albert Pirro’s obituary.

There is no definite evidence or information on Albert Pirro’s death in the article provided by The Arts Of Entertainment. Furthermore, no obituaries have been written by any other respected sites.

The obituary of Albert Pirro’s mother, Caroline Pirro, in Lohud, comes up as the most relevant result for Albert Pirro’s obituary searches. Her husband, Albert James Pirro, died on January 9, 1994, and she died on April 11, 2008.

Albert was imprisoned for 11 months for tax evasion and conspiracy.

Pirro has worked as an attorney for decades and has been involved in a number of shady situations over that time. The most serious of these occurred in 1999, when he was charged with tax evasion and other offenses and sentenced to eleven months in prison.

On February 23, 1999, the Southern District of New York accused Albert Pirro on 33 counts of tax evasion and tax conspiracy. Pirro was accused of deducting $1.2 million in luxury things such as expensive vehicles, real estate assets, and artwork as company costs, according to Heavy.com.

The federal prosecutor in New York was found guilty and sentenced to 29 months in jail. Pirro served 11 months of his sentence out of a total of 29 months. Pirro apologized publicly to his wife, Jeanine Pirro, for the incident, stating he had put her through hardships and soiled her sterling reputation.

“I certainly failed to meet my obligations to make a diligent effort to disclose my tax returns. I’d like to publicly apologize to my wife, Jeanine, for the difficulties I’ve put her through in pursuing her professional goals, as well as for tarnishing her great record.”

Jeanine Pirro was his wife.

They split up in 2007, but their divorce wasn’t formalized until 2013, six years later.

Albert Pirro’s Extramarital Affair Has Produced A Daughter Pirro has another child, a daughter called Jaclyn Marciano, in addition to Alexander and Cristine. Pirro had Jaclyn with his former mistress, Jessica Hutchison, according to the New York Post.

Albert allegedly began a nine-month romance with Hutchison in 1981, while she was working as a paralegal at a Florida law firm. Pirro and his wife, Hutchison claimed, were separated, according to Hutchison.

They split up after she became pregnant, and Pirro advised her to get an abortion. Pirro has two grandsons through Jaclyn, according to an August 2005 piece in the New York Post. 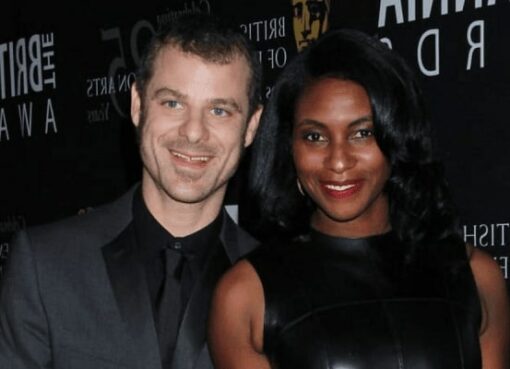 Here’s All You Need To Know About Angela Howard – Matt Stone’s Wife!

Matt Stone is an American actor, animator, director, and composer who was born Matthew Richard Stone. He rose to notoriety after he and Trey Parker co-created the American animated series South Park.
Read More 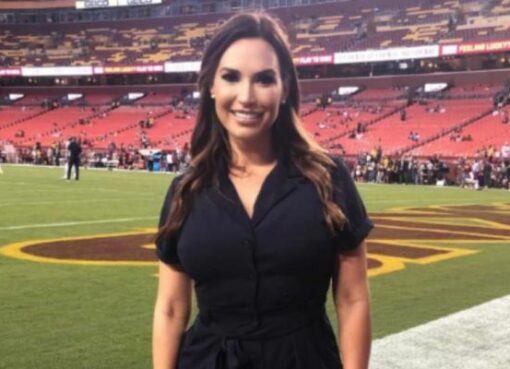 Is There a Husband for Erin Hawksworth? Her Family in Detail with Quick Facts!

Erin Hawksworth is a well-known Canadian anchor who has worked for Sportsnet and CNN International. She's also worked for KCPQ, WFXT, WFAA, NBC, KPNX, and other networks. Many of her fans are more in
Read More 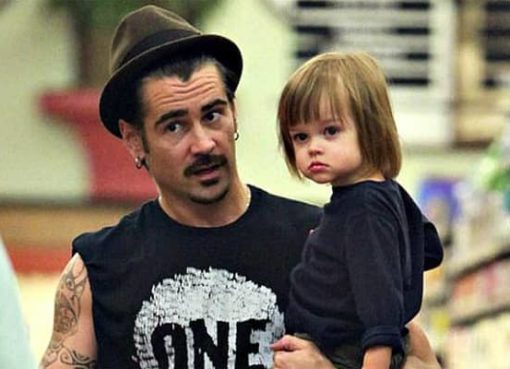 Colin Farrell's son is Henry Tadeusz Farrell. The guy is an Irish actor who got his start in the film The War Zone but shot to fame in the drama "Tiger Land" in 2000. Quick Facts About Henry Tadeusz
Read More