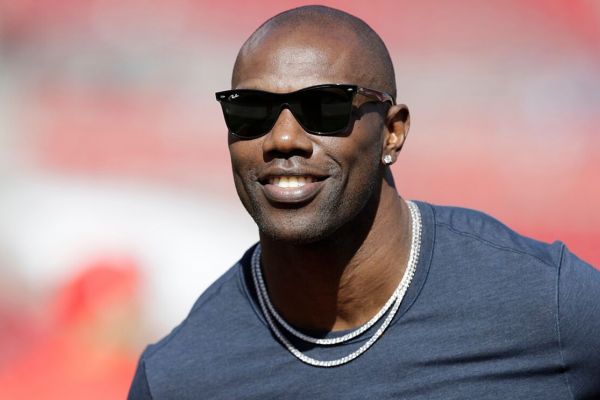 Terrell Eldorado Owens is the full name of one of the most well-known former American football players. He spent 16 seasons in the National Football League (NFL) as a wide receiver. He is a five-time All-Pro and a six-time Pro Bowler who holds numerous NFL records.

Furthermore, he is regarded as one of the greatest players of all time and has been involved in various controversies throughout his career. He was named to the Pro Football Hall of Fame in 2018. The top 36 Terrell Owens quotes are shown below.

“I’ve got no buddies.” I’m not looking for friends. That’s exactly how I feel.” Terrell Owens’s

“I weather the storm no matter what people say about me.”

“Rather of having a breakdown, I’m concentrating on making a breakthrough.”

“Some people figure out how to deal with a lot of emotional stress that people go through.” They have an adequate support structure to keep going and moving forward. And other folks believe they do not have that outlet.” Terrell Owens’s

“God may not always be present when you need him, but he is always on time.”

“What is right is right, and what is wrong is wrong.”

“There is life and death. We will leave this earth at some point. Do I know when it is? Certainly not.” Terrell Owens’s

“You will never be disappointed if you connect your expectations with reality.”

“I BELIEVE I WILL HAVE AN IMPACT AT SOME POINT DURING THE GAME, WHETHER IT’S BLOCKING OR CATCHING THE FOOTBALL.”

“What people don’t realize is that I’m human.”

“Everything that has happened to me since the end of 2010, from discovering that my financial adviser was stealing and mismanaging my money – that has affected everything, from child support, mortgages, to me having to sell my properties, to me being in and out of court trying to modify my child support.” It’s a lot to deal with all at once.” Terrell Owens’s

“You never know what a person is going through, no matter how much money they make or how good of a life you think they have.”

“People forget that I’m a human being just because I play a popular sport.” We’re only human. We are not unbeatable. We experience the same feelings and emotions that others do. “I don’t think people fully grasp that.” Terrell Owens’s

“I believe that football players are overworked and underpaid in comparison to other sports.”

“This is God’s world, not the world of the media.”

“I wanted an NBA basketball gym at my house, so I worked hard for it, and I was able to get it.”

“I’m not required to play football.”

“God blessed me with the ability to play football.”

“I believe that with me being a significant part of any attack, the numbers will come.”

“I know my body better than anything or anyone.”

“I didn’t know who my father was until I was about 10 or 12 years old.” Surprisingly, he was residing practically across the street.” Terrell Owens’s

“I believe that individuals change, but the media has never allowed me to adapt.” They never let me grow into a better person.” Terrell Owens’s

“I may be a prominent character, but I’m actually just like a guy in your family who had some unpleasant things happen to him.”

“Some people are too proud to reach out to others to aid them in that position because it’s such a gloomy period.”

“A lot of people are dealing with the sensation that their worlds are collapsing.”

“I don’t see anything outside of myself.”

“I’VE ALREADY HONED IN ON AN ABILITY TO GET BETTER.”

“I just feel confident in what I contribute to the game.” “I’m really sure of what I’m doing.” Terrell Owens’s

“There are things that footballers go through on a daily basis in the football world.” With the sparkle and splendor of game day, you don’t get to see everything.” Terrell Owens’s

“You know what you’re going to get when I get on the field.”

“I’ve had a meniscus injury and then an ACL injury, so I’m just dealing with that and dealing with some personal concerns, personal problems within myself.” 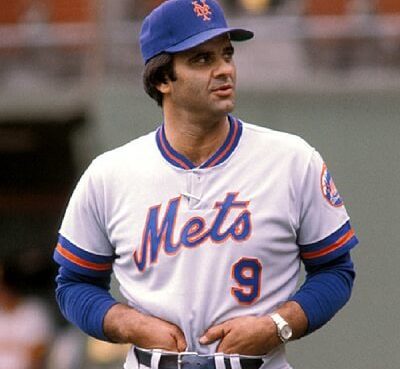 Since 2020, Joseph Paul Torre has served as a special assistant to the Commissioner. He is a well-known American professional baseball executive. He has already served as a player, manager, and televi
Read More Michael Edwards, an English ski jumper, was born on December 5, 1963. He was also an Olympian in 1988, and the first competitor to represent Great Britain in Olympic ski jumping since 1928. Between 19
Read More 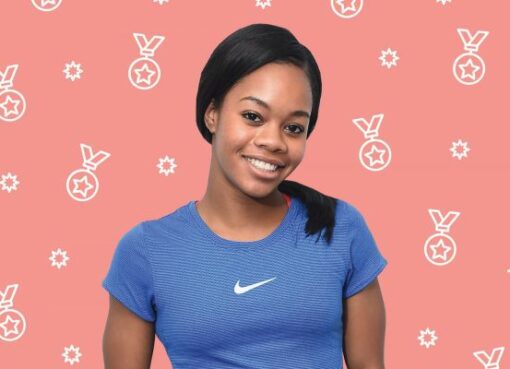 Gabby Douglas was born on December 31, 1995, and is a well-known American artistic gymnast. She won the Olympic all-around title in 2012 and the World all-around silver medal in 2015. She had the oppo
Read More