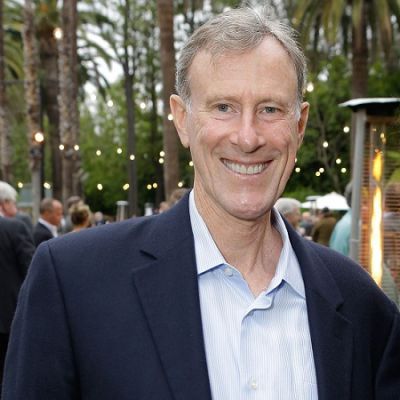 Tom Mahoney is an American stockbroker who has been married to Marcia Cross, a professional American television personality, for a long time. Marica is well known for playing conservative housewife Bree Van de Kamp on ABC’s Desperate Housewives from 2004 until 2012. Tom, the celebrity husband, was born in the year 1958 in the United … Read more