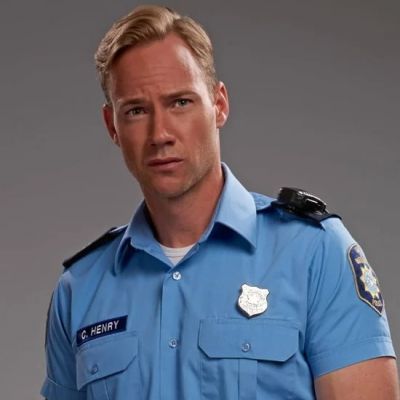 Who is Steve Byers? Canadian actor and model Steve Byers. After his performance in Falcon Beach, Steve began to become well-known. He also received attention for his Slasher character. Glory Days, Kevin Hill, and the Dresden Files are just a few of the network television shows that Steve Byers has worked on. One of Steve … Read more