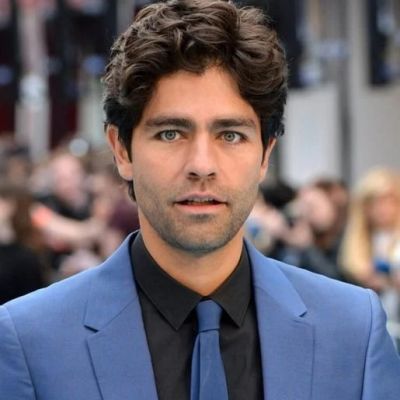 American actor, director, producer, singer, and social entrepreneur Adrian Grenier is also known by his given name, Adrian Sean Grenier. Adrian Grenier has a $15 million net worth as of 2022. He began working in the field in 1997 and became famous for playing Vincent Chase in the television series Entourage, which ran from 2004 … Read more