Ashley Nicolette Frangipane commonly known as Halsey, is an American singer, actress, pop star, philanthropist, social activist, and entrepreneur. As of 2022, Halsey’s net worth is $20 million. She is also a well-known model and has been affiliated with huge businesses like MAC cosmetics as well. She got to stardom by releasing her music on … Read more 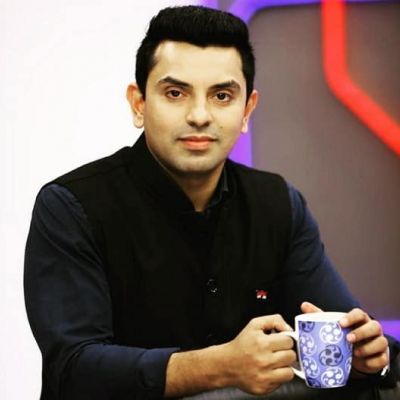 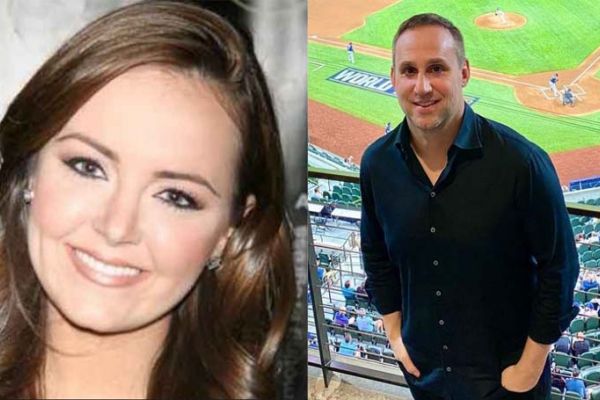 Rubin, Meegan Divorce is one of the most widely discussed topics. Michael Rubin’s former partner, Meegan Rubin. Michael Rubin is a philanthropist, businessman, and social activist. Meegan is also well-known for the same reason. Meegan rose to prominence as the successful Michael Rubin’s wife. Their marriage, on the other hand, has already ended. The exact … Read more 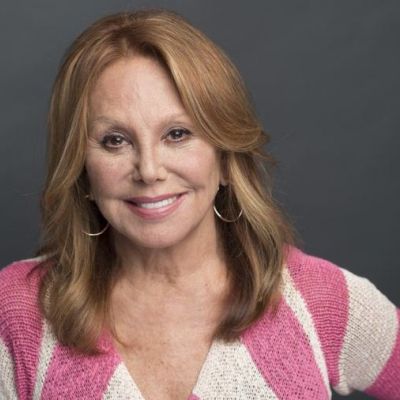 Margaret Julia Thomas, better known by her stage name “Marlo,” is an American actress, producer, novelist, and social activist. She became known for her part in the sitcom That Girl (1966-1971), as well as one of her children’s franchises, “Free to Be, You and Me.” She is one of the most successful stars in the … Read more 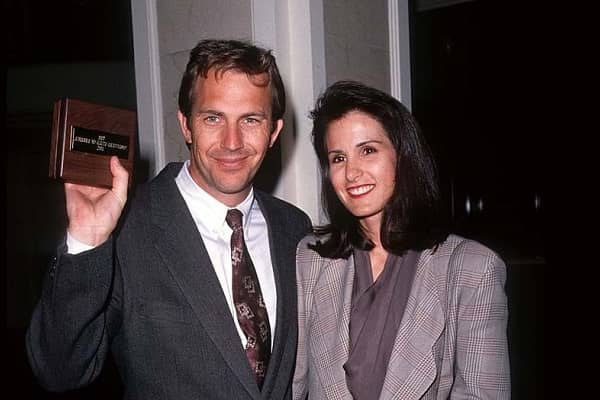 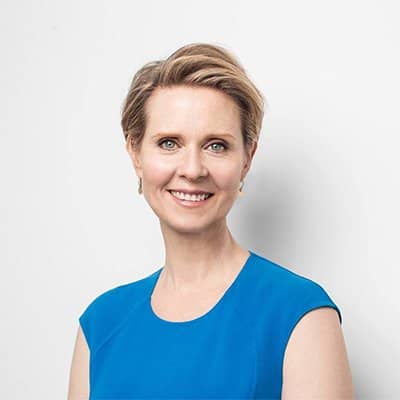 Cynthia Nixon is an eminent American actress and social activist also well known for portraying various important roles in TV shows and films like Sex and the City, Amadeus, The Manhattan Project, and The Only Living Boy in New York. Additionally, she received the Yale University Artist for Equality award in 2013 and a Visibility … Read more