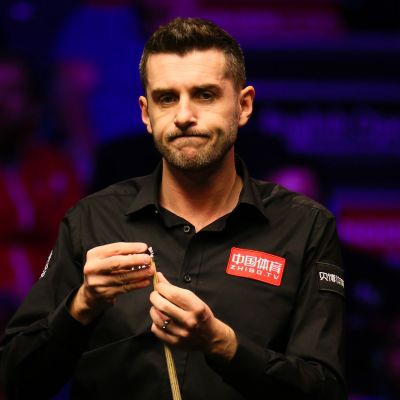 Who is Mark Selby? One of the most well-known snooker players in the world is likely Mark Selby. He has won four World Championships to date. The snooker champion has collected 20 ranking victories overall. With these achievements, he now ranks eighth among all-time tournament winners. Relationship Details, Mark Selby is Married? Mark Selby was … Read more Who is Stuart Bingham? Stuart Bingham has demonstrated that he is a respectable snooker player. He is currently ranked number 12 in the world and has previously reached position two. He has defeated players like Stephen Hendry, Ding Junhui, Ronnie, and others, thus unlike Mark Selby, Ronnie O’Sullivan, or Kyren Wilson, most snooker players and fans would not view him as a significant threat. Even the World Champion, Stephen Hendry, who was ranked 97th the world leader, was defeated by him while he was playing against top-ranked players. Furthermore, he never lost hope even though he spent the first 16 years of his professional snooker career without ever winning a ranking title. He has demonstrated that, even if it could take some time, constant work can result in success. Relationship Details, Stuart Bingham is Married? In 2013, Bingham wed Michelle Shabi. The wedding ceremony was delayed to accommodate Bingham’s snooker tournament schedule, and it eventually took place in Cyprus. To make sure he wouldn’t miss the competitions, he even put off … Read more 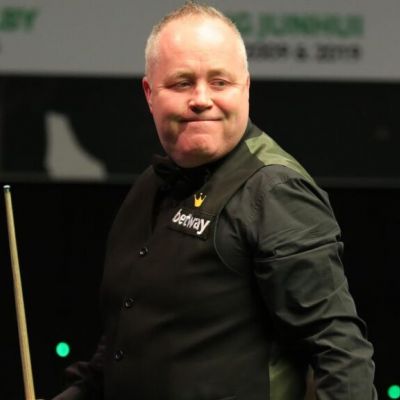 Who is John Higgins? John Higgins, one of the greatest players to ever grace the game, is famously referred to as the “Wizard of Wishaw” in the snooker fraternity. Higgins made history by being the first player to break four successive centuries in a major competition. Breaks 103, 104, 138, and 128 were noted. The … Read more 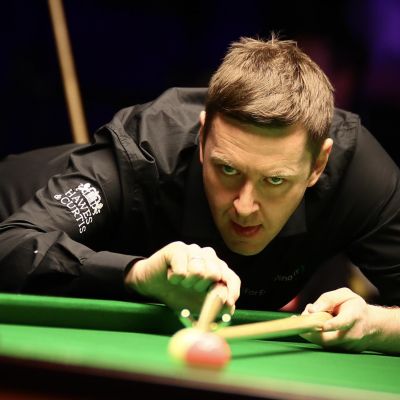 Who is Ricky Walden? Ricky Walden is a professional English snooker player from Chester. He became a professional in the year 2000. In the final of the 2008 Shanghai Masters, he defeated Ronnie O’Sullivan 10-8 to win his first ranking title. Following that, he won the 2012 Wuxi Classic and the 2014 International Championship, and … Read more