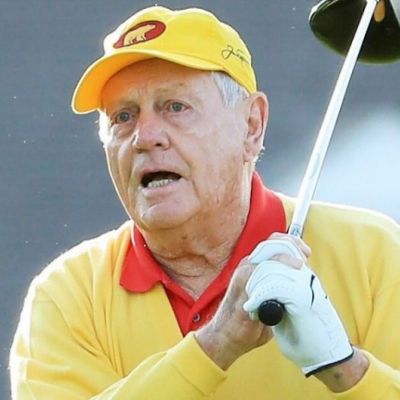 Who is Jack Nicklaus? Jack William Nicklaus, sometimes known as The Golden Bear, is an American retired professional golfer. He started working in 1961 and left in 2005. He is widely regarded as the best golfer of all time, having won eighteen major titles. He has won 117 of the 164 competitions in which he … Read more