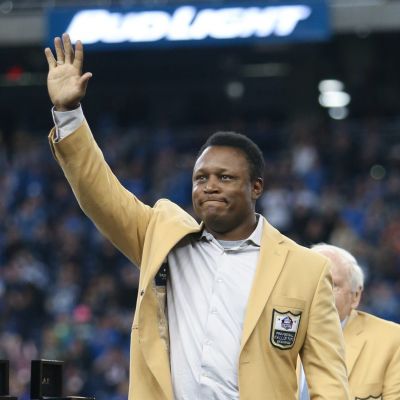 Who is Barry Sanders? Barry Sanders is a retired American football player who spent ten seasons with the Detroit Lions. Sanders has been selected to the Pro Bowl in each of his ten NFL seasons. In addition, he is a two-time NFL Offensive Player of the Year. With his quickness and agility, the American star … Read more