Who is Alexis DeJoria? Alexis DeJoria is a drag racer who has been competing since 2005. One of America’s most famous female drag racers has amassed a massive net worth of $100 million. Aside from the money, Alexis holds numerous records and has won several championships. This lady is truly living the ‘Fast & Furious’ … Read more 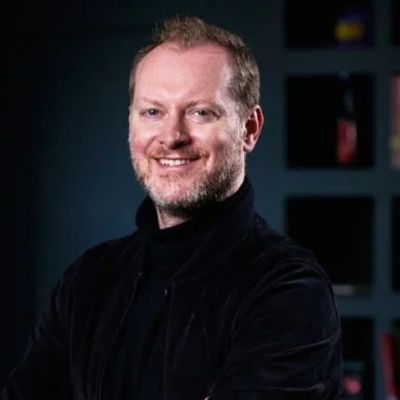 Maximillion Cooper is a well-known and successful entrepreneur, director, producer, race driver, and former fashion designer from Staffordshire, United Kingdom. He is best known for founding the popular Gumball 3000 company, which organizes and hosts concerts, and vehicle excursions, and has a clothing and apparel line. Cooper is the company’s creative director as well as … Read more