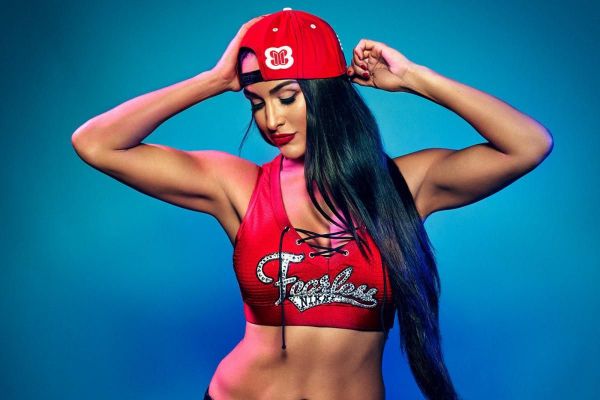 Nikki Bella, a stunning retired professional wrestler, is also an American reality television personality and entrepreneur. In June 2007, she signed with WWE under the ring name Nikki and was assigned to the developmental territory Florida Championship Wrestling (FCW). Bella, a two-time WWE Divas Champion, has the longest reign with that title. Aside from that, … Read more 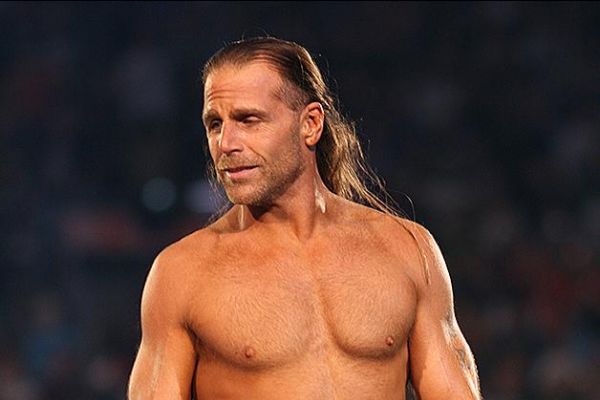 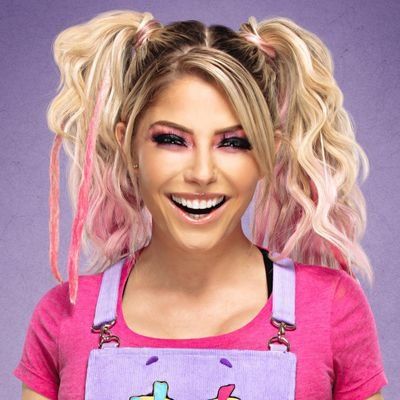 Diet and Workout Routine of Alexa Bliss: Alexa Bliss is a professional WWE wrestler and television personality who is best known for her role on Smackdown. Alexa began her WWE career in NXT and has since appeared in numerous main events. Alexa Bliss was also seen on the Total Divas show, which features other WWE … Read more 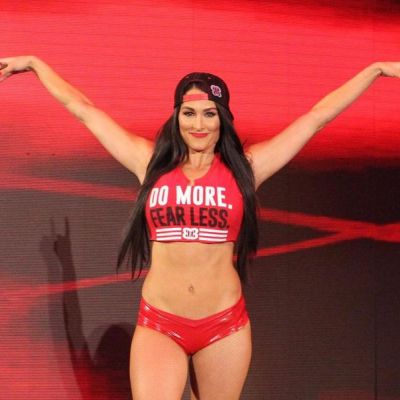 Nikki Bella’s Diet and Workout Routine: Nikki Bella is a professional WWE wrestler and television personality best known as half of the Bella Twins. She then got the show “total divas” and then Total Bellas, which is similar to Keeping Up With The Kardashians. Nikki Bella is also known for being quite fit and athletic, … Read more